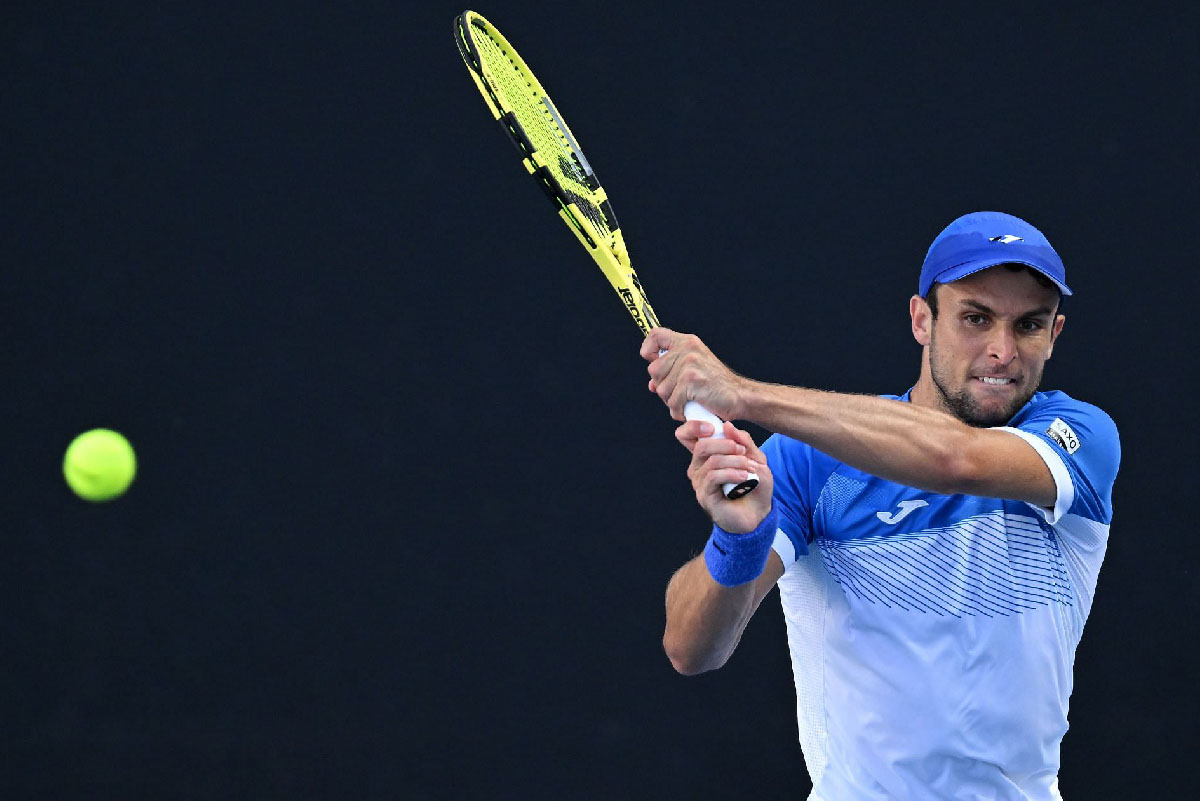 MDP Live - Australian tennis player, Aleksandar Vukic fought it out as he started the Maharashtra Open 2022 season in Pune, India.

Having lost the first set, the world number 140 defended as hard as possible to win 2-6, 6-2, 7-6 over Frenchman Hugo Grenier and book a second round match against second seed Lorenzo Musetti.

"It was a very physical match. I thought I played a little sloppy in the first set, but then I started to find some of my best performances. Struggled a few games, went 3-1 up in the third set, and kudos to him, he kept fighting and he broke me. To be honest, the game could have ended otherwise, but the first game is always difficult, so I'm happy with this win."

Related Posts:  Not Sitting During the Australian Open, This Is Danielle Rose Collins' Reason

Meanwhile, the Portuguese tennis player, Joao Sousa also had to fight hard for 2 hours 26 minutes to carve out a 6-7, 7-6, 6-2 victory over the host player who received a wildcard, Arjun Kadhe.

"It was a tough match against the home team. I know I might have been a little bit better at my level but it was definitely a tough match after a set down and a very tight second set. In the end, I managed to shoot some impressive punches to get my level up a little bit higher,” explained Sousa.