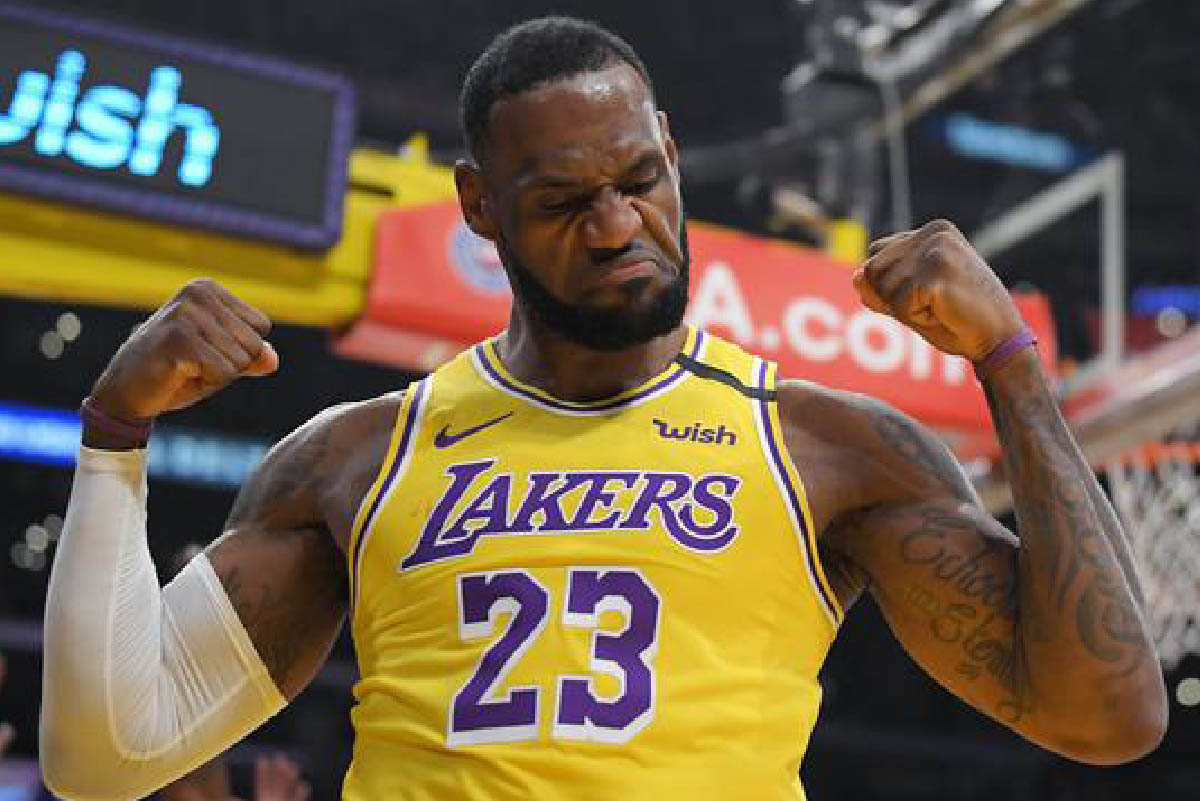 MDP Live - Los Angeles Lakers head coach Frank Vogel will not play LeBron James if he does not fully recover from his knee injury. Vogel feels that the long-term health of LeBron is a top priority for now.

As is known, LeBron James has suffered a left knee injury since his match against the Brooklyn Nets on Tuesday (25/1) local time. LeBron was then rested in hopes of recovering. Unfortunately, LeBron's knee is showing worrying signs of swelling. Although there was no ligament damage or anything serious, Frank Vogel did not want to play with the condition of his flagship player.

The step taken by the Los Angeles Lakers is to repatriate LeBron first. He will receive intensive care until he is declared cured 100 percent.

Related Posts:  Rumors of Frank Vogel's sacking from the Lakers' chair are getting stronger

"As long as the swelling is there, he will be out and we will get him back as soon as possible. We will monitor him from day to day. I think about him every day," Vogel said in an interview with local media.

"We always pay attention to the burden he carries, through constant communication with him and the medical team. We leave it to the medical staff, what they feel is the best. It's really not a matter of the head coach, it depends on the medical team." once again.

LeBron's absence is clearly very influential for the Lakers game. Currently, the team based in California is stuck in ninth place in the western conference standings with a record of 24 wins and 27 defeats.