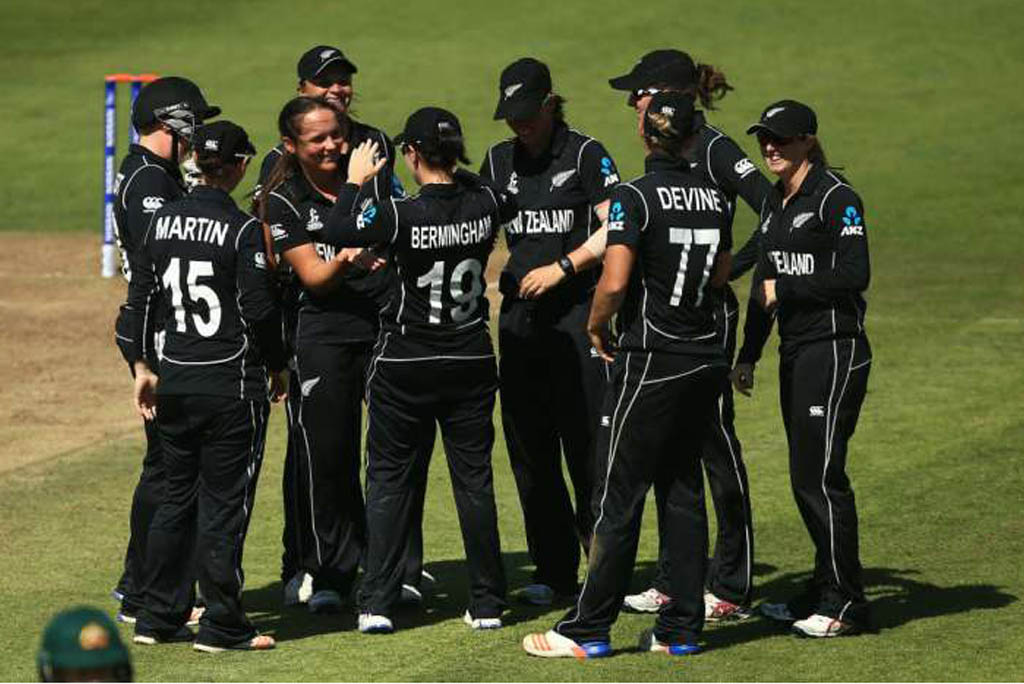 New Zealand's win over Bangladesh in the Women's World Cup was their first. Having been beaten in the opener to the West Indies, and when the rain caused a delayed start at Dunedin left White Ferns frustrated.

New Zealand going forward will compete with India, South Africa, West Indies for the two-place semifinals. For most of the day, it looks like the White Fern will be disappointed on the world's southernmost international cricket ground.

And the match finally started at 15:00 local time and Bangladesh made an encouraging start by pressing south africa .

Over 9 over Shamina Sultana and Fargana Hoque added 59. From off Frankie MacKay's spin, Lea Tahuhu ran a side-foot limit. Bangladesh detained 3-25 from Army satterthwaite. And the chase is led by Captain Bates, playing dolo in an International match for the first time

Bates is the sixth player, to pass 1000 rounds at the Women's World Cup as she shares Kerr's record of 108.