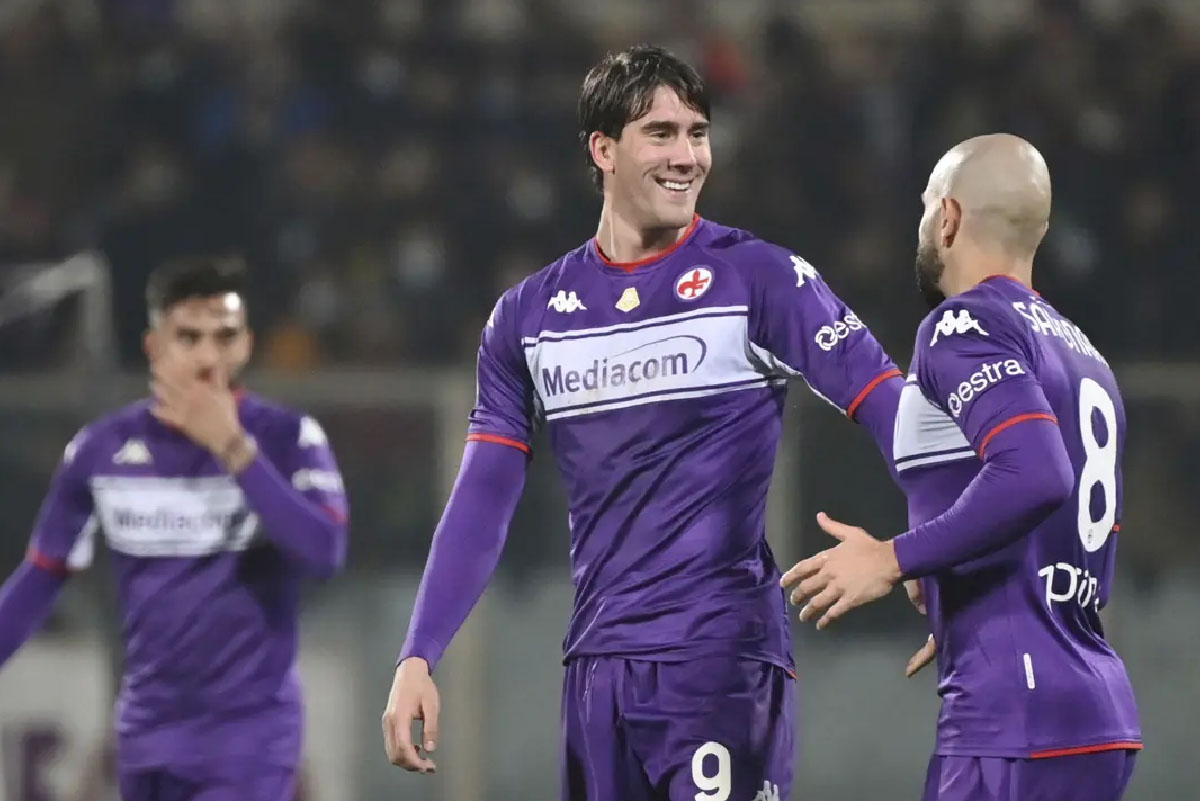 Curious? This is how Juventus signed Dusan Vlahovic from Fiorentina

MDP Live - Dusan Vlahovic's transfer from Fiorentina to Juventus seems to be just a matter of time. Various reliable sources such as Italian journalist Fabrizio Romano and Sky Sports Italia have reported on the transfer.

Vlahovic was brought in for a transfer fee of 75 million euros or IDR 1.2 trillion. In addition, Juventus also agreed to pay the 21-year-old player's salary which is 7 million euros per season.

The question of the transfer fee also arose later. Yes, the public is wondering how Juventus paid for such an expensive transfer.

Quoted from Italian Football, Juventus is likely to repay Vlahovic's transfer fee for the next few years. This method has previously been used by Juventus when signing Federico Chiesa and Manuel Locatelli.

In addition, Juventus also relies on financial projections for next season. The Bianconeri-Juventus-nickname- want to ensure a place in the Champions League 2022/23 season.

For this reason, the transfer of Vlahovic is considered necessary in order to strengthen the team for the rest of the season. By getting into the Champions League, Juventus can at least pocket 80 million euros per season.

Pay Cuts and Release of Some Players

On the other hand, Juventus management is also rumored to be planning to cut the salaries of several players. Juventus have also prepared the sale of players.

So far, there are Aaron Ramsey, Paulo Dybala, and Alvaro Morata who are reportedly set to leave. Ramsey is estimated by Newcastle, Dybala is rumored to be going to Inter Milan.

Meanwhile, Barcelona is said to be interested in signing Morata.

Of the three, Dybala's chances may be big enough to leave. The reason is, the player nicknamed La Joya is paid 10 million euros per season.