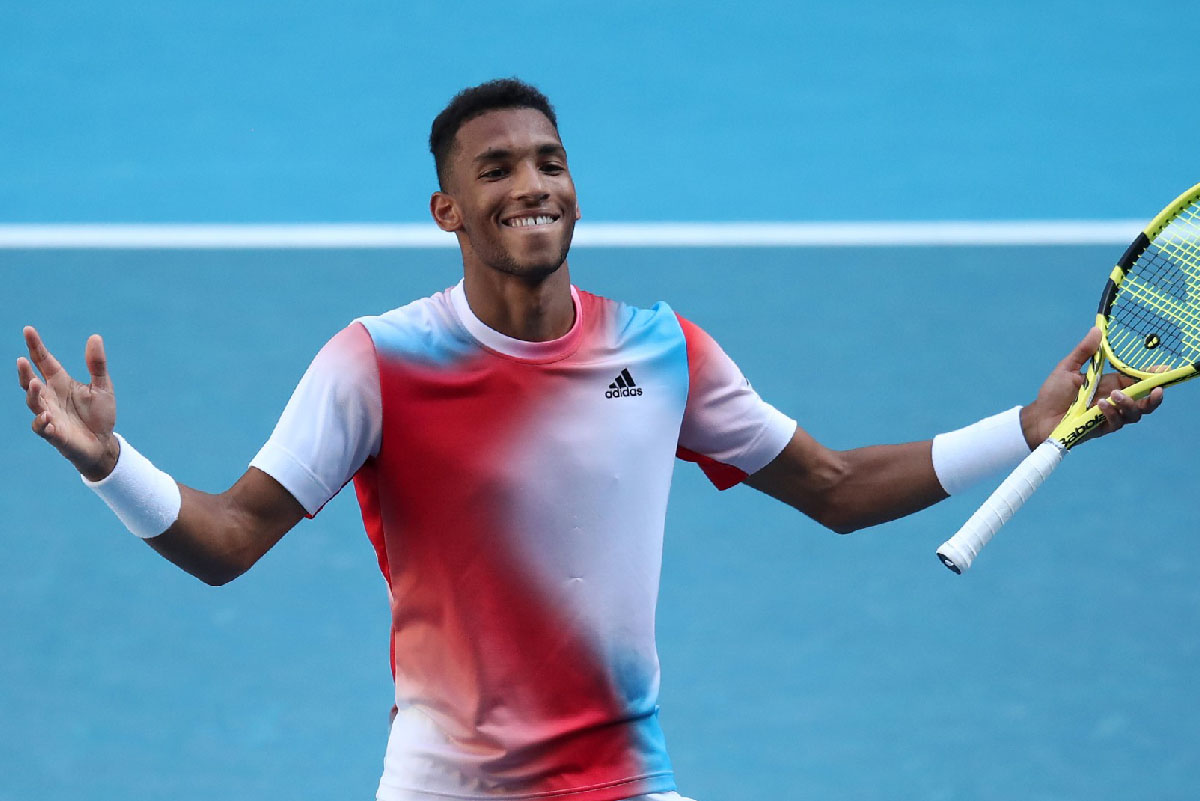 MDP Live - Canadian tennis player Felix Auger Aliassime was disappointed, but unfazed after suffering a bitter defeat in the quarterfinals of the Australian Open.

The 21-year-old squandered a two-set lead – including a match point opportunity in the fourth set – against world number 2 Daniil Medvedev in the quarter-finals of the 2021 Australian Open. Nonetheless, he showed admirable maturity in overcoming the disappointment of the loss. .

"I can come back and I hope I will take a different choice or I hope Daniil doesn't play that well in certain moments. However, it's still a pretty good effort,” admits Auger Aliassime.

"In the end, I can't feel sorry for the effort I put in and the opportunities I gave myself. I want to look at it in a positive light.”

"Of course I want to win. I like winning. It's pretty frustrating when you lose, but that's life. I just have to accept it.”

The defeat will be quite painful because for the second time in a row, the Canadian national lost after winning by two sets at the Australian Open. But there are many positive things he can take from the match. The world number 9 tennis player was able to corner the world number 2 player, Medvedev to the brink of defeat.

“I always believed that I could produce the performance I did in that match. I showed it, but of course it's the difference between knowing you have that belief in yourself and showing it in real games, playing it and being so close to winning."

"But of course it's a positive thing, I mean, it's quite positive for me. It's a world-class competition, so at the end of the day, I think that's a reassuring message I can send to my fellow players I'm facing in the competition."

"I'm ready to test myself against the best players and I've proven that time and time again."

The Canadian added that he would happily put himself in that position again with the belief that in the future he will finally be able to 'cross that line'. But for now, he plans to reflect on the positive start of the season and use that momentum over the next few weeks or months.

"I wish I could go back and change it, but I can't. So, I have to accept it. That's what happened. I see it from the positive side," said Auger Aliassime.

"It's a shame I couldn't win, but it was an impressive match. I point out some positives. I'm going to leave Australia with my head held high and I'm going to go through the rest of the season knowing that I can play well, I can play well against the best players in the world."