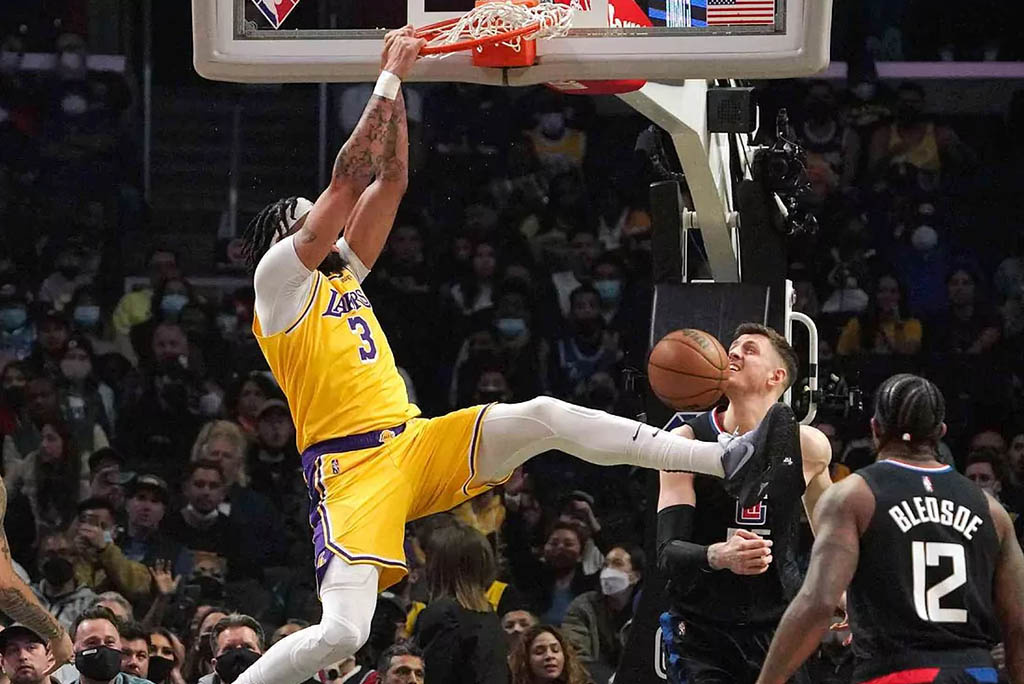 MDP Live - The Los Angeles Clippers host a team that is their city rival, the Los Angeles Lakers. Through Reggie Jackson's crucial lay-up in the final seconds, the Clippers won with a narrow score of 111-110.

The match itself was actually quite exciting and interesting from the first minute. The Los Angeles Clippers, which was the host, had a long enough lead to enter the third quarter. Los Angeles Lakers who do not want to lose just try to get up and equalize. The Lakers' efforts had paid off, unfortunately they were caught off guard in the final seconds.

The Lakers did not keep Reggie Jackson who carried the ball and made a crucial lay-up. Anthony Davis also came close to scoring the winning shot when the buzzer sounded. Unfortunately, his shot missed and failed to bring the Lakers to victory.

Related Posts:  LeBron James Returns to "carry" the Lakers to beat the Nets

Overall, Jackson appeared solid in this match. The player who wore the glasses had a total of 25 points and 8 rebounds. Not to be outdone by Jackson, Marcus Morris Sr. also appeared productive. He became the top scorer with 29 points.

Moving to the Lakers camp, Anthony Davis and Malik Monk became the two players whose roles were most prominent on the team. Davis scored an impressive double-double with 30 points and 17 rebounds. Meanwhile, Monk, who was trusted by Frank Vogel to play as a starter, also appeared solid. The former Charlotte Hornets player added 21 points, 7 rebounds and 7 assists.