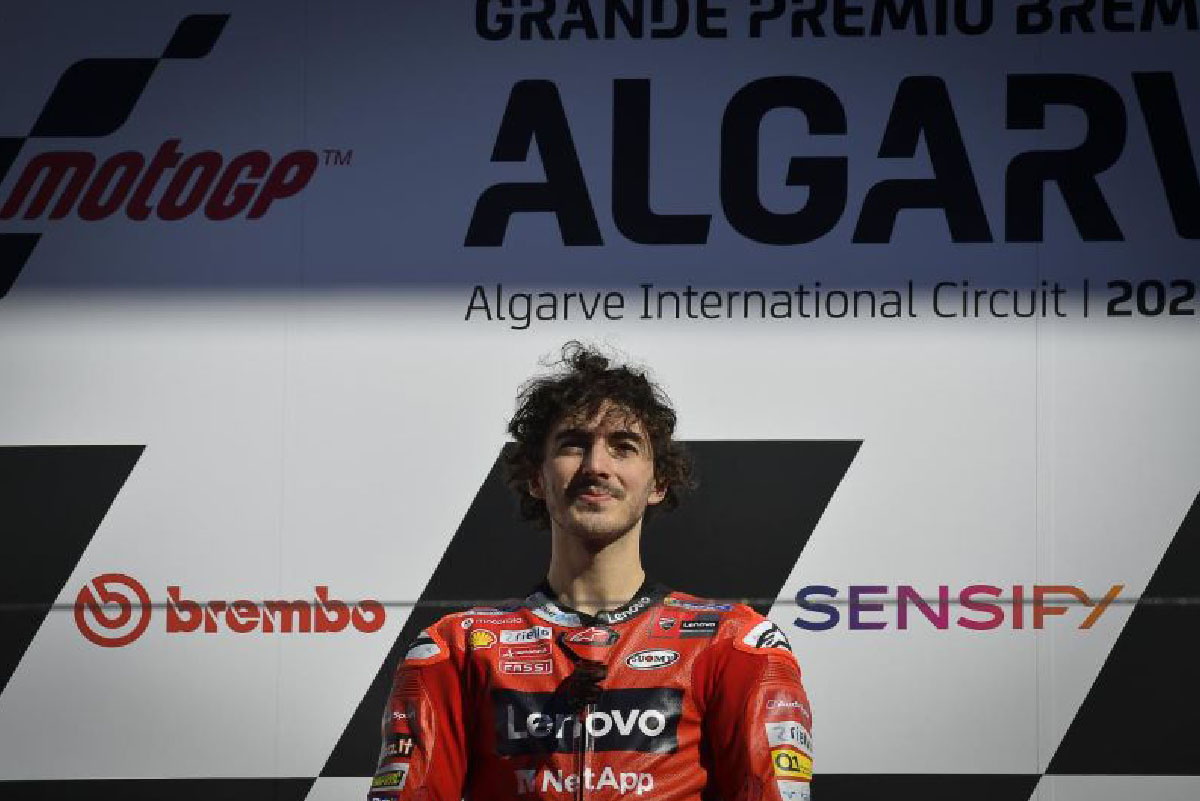 Francesco Bagnaia has no intention of leaving Ducati

MDP Live - The Italian racer, Francesco Bagnaia, admitted that he had no intention of leaving Ducati at all. Although his contract is short, he will soon sign a new contract in the near future.

As is known, Francesco Bagnaia's old contract will expire at the end of the 2022 season. With the remaining contract dwindling, rumors surfaced that Bagnaia could change teams. Moreover, Bagnaia's performance is improving rapidly in the past year.

Responding to rumors circulating to the public, Bagnaia finally clarified. He explained that he was still comfortable with Ducati. Before undergoing the 2022 season, he wanted to sign a new contract to guarantee his future.

"We can and must aim for the best results. The key is that we always have to be fast and consistent. Indeed, winning races is important but what makes the difference is consistency. I think we have prepared well for this new season," said Bagnaia. .

"This (together with Ducati) is a very beautiful thing. We will again discuss a new contract in this period (before the competition). It will be very calming if I can welcome the new season with certainty about the next season, "he said once again.

Ducati itself is indeed labeled as one of the best factory teams today. Bagnaia is certainly reluctant to take risks by moving to another team that is not necessarily suitable.