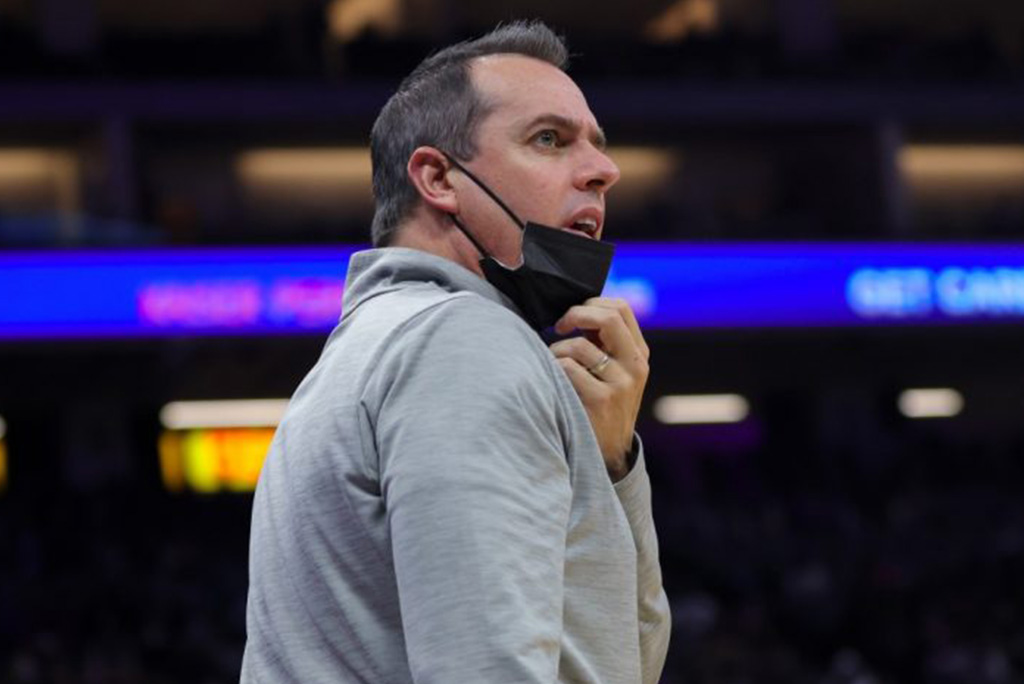 MDP Live - Los Angeles Lakers head coach Frank Vogel remains optimistic about welcoming the second half of the season even though his team did not make any transactions in yesterday's trade deadline. Vogel assesses that all Lakers players have improved themselves and are ready to fight more competitively.

The Los Angeles Lakers were initially rumored with many players such as Buddy Hield, Cam Reddish, Alec Burks, to John Wall. Unfortunately when the trade deadline passed, the Lakers did not reach an agreement with any team. They stick to the squad they built from the start of the season without letting anyone go to another team.

Responding to the Lakers' passive action on the trade deadline, Frank Vogel doesn't seem worried. He still believes in the squad he has now.

"I think that with the trade deadline that has passed, all of our players' mindsets have been refreshed. Our team has positive and strong energy to win the match we will play this Saturday. We have to trust each other to be able to create a breakthrough for the rest of the season," said Vogel when interviewed by local media.

The Lakers themselves are currently in ninth place in the NBA western conference standings with a record of 26 wins and 30 losses. To qualify for the playoffs without participating in the play-in tournament, the Lakers must at least finish in sixth place. On the other hand, if they still want to keep their hopes of qualifying for the playoffs, they must at least finish in 10th place in the final standings (although they have to fight again through the play-in tournament).