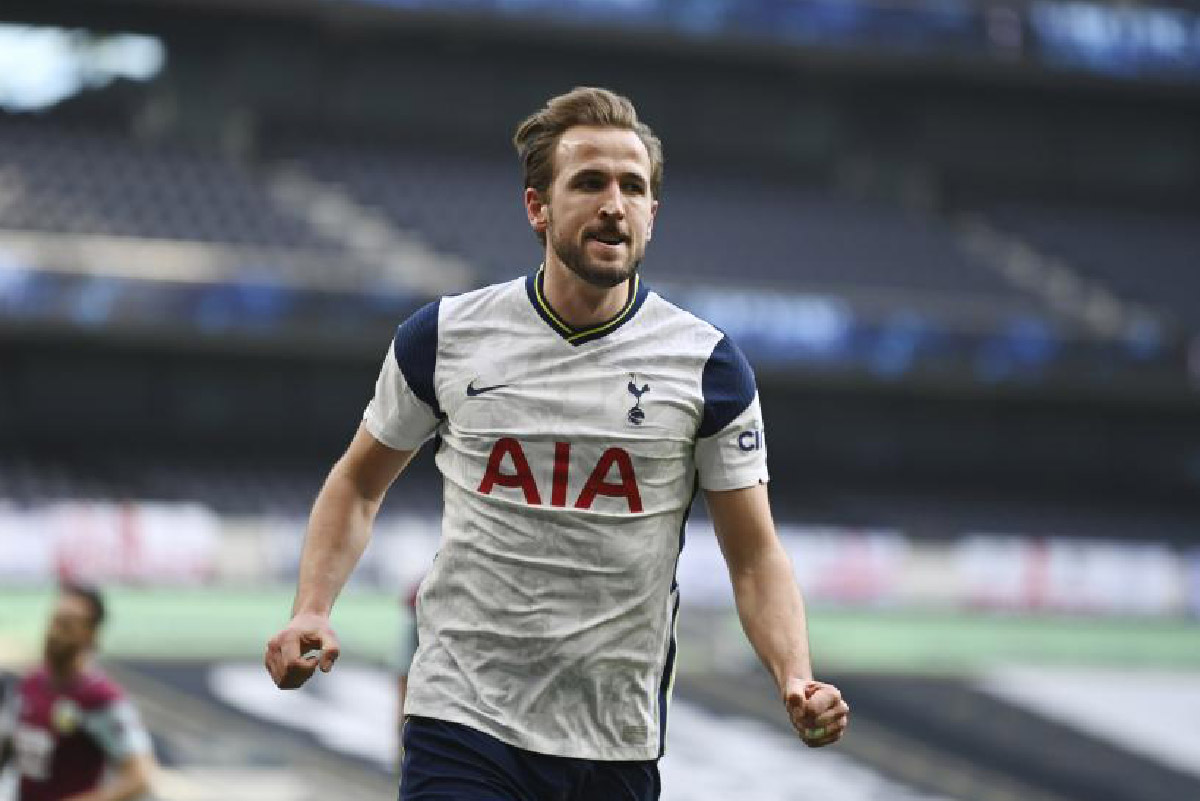 MDP Live - Harry Kane has moved house in January 2022. Because, he and his wife and three children have a new house to live in.

The Tottenham Hotspur star's new home has a rental price of 1 million pounds per year. The house that Kane rented can be found in North London.

As revealed by The Sun, the house that Kane is renting has a spa, cinema, staff room and elevator to facilitate more than 20 rooms. The England international will also have a round-the-clock private security guard and a personal chef to sort his meals.

Worth £20,000 per week, the property also has nine bathrooms and is located on four floors. One of the main features of this house is the magnificent entrance hall with chandeliers and marble floors.

Tottenham fans are a little worried by the news that Harry Kane would rather rent a house than buy it. This indicates the 28-year-old striker is still hesitant to commit to his future at the North London club.

Kane almost moved to Manchester City in 2021 for a fee of 160 million pounds. Pep Guardiola's team want to use his services after Kane with England reached the final of Euro 2020.

It's still possible to move

So far in the 2021-22 season, Kane has only scored five goals in 19 Premier League games. Kane's prowess in front of goal is needed as Tottenham want to qualify for the Champions League.

There is still the possibility of Kane leaving Tottenham Stadium in the 2022 summer transfer window. Unless, Antonio Conte can convince the striker to stay next season.

If Kane lands the long-awaited transfer in the summer, then it will be easier for him to leave his new home.