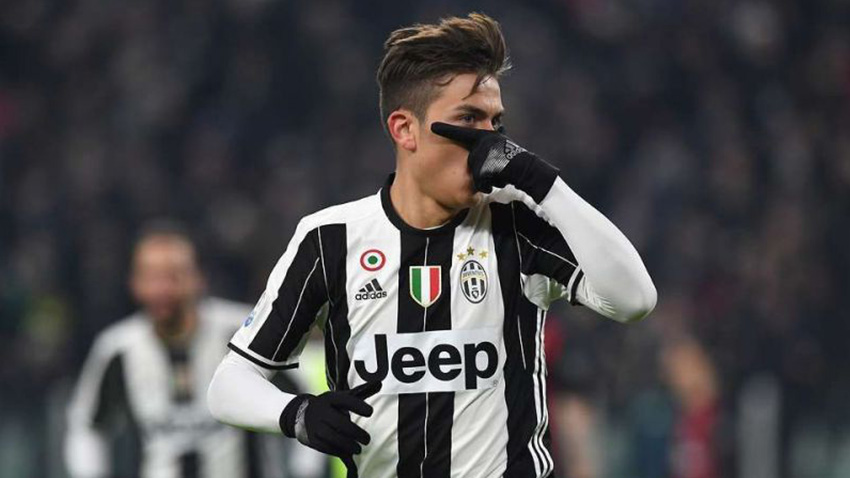 MDP Live - The relationship between Juventus and Paulo Dybala is increasingly tenuous. The Italian giants are reportedly ready to let the player leave for free this summer.

As is known, Dybala's contract with Juventus expires on June 30, 2021. And starting this January, he has been allowed to enter into pre-contracts with other clubs who are interested in his services.

A few months ago, news emerged that the club and Dybala had reached an agreement. It is stated that Dybala will receive a fee of eight million euros plus two million euros in performance bonuses.

But in recent weeks, the situation has gotten even more messy. Discussions should also be postponed until February or March, as Dybala said after helping Juventus beat Udinese recently.

"I don't have to prove anything to anyone. I am ready to help the coach and the club. My contract? The club said we would talk about it in February," he told DAZN, via Football Italia.

In the match against Udinese, Dybala showed his dissatisfaction with the club management. He didn't do his signature 'Dybala Mask' celebration and just looked at the audience with a sharp gaze.

The gesture confirmed that the relationship between him and the club was strained. Juventus are clearly acting but not by following his wage demands, but readiness to let him go at the end of the season.

Sky Sport Italia reports that Juventus are withdrawing the salary package that was agreed with the player a few months ago. They then offered a new contract with a lower nominal salary than before.

Juventus took a very bold step. They believe that Dybala is not getting a luxury contract offer from interested clubs. But if their guess is wrong, then Dybala can leave on a free transfer.

Who are Dybala fans?

Dybala fans are known not to be twisted rich clubs like PSG or Manchester City. Some reports say that Dybala only attracts the attention of clubs such as Tottenham Hotspur, Barcelona, ​​Atletico Madrid and Inter Milan.

Tottenham are known to be stingy in spending money, while Barcelona are still bothered with salary cap matters. Atletico Madrid's finances are also tight due to Antoine Griezmann's high salary, plus his status must be made permanent at the end of this season.

Inter Milan is said to be the club that is most interested in Dybala. However, according to a report by La Gazzetta dello Sport, the Nerazzurri are not interested in paying Dybala a nominal 10 million euros per season as Juventus had previously proposed.