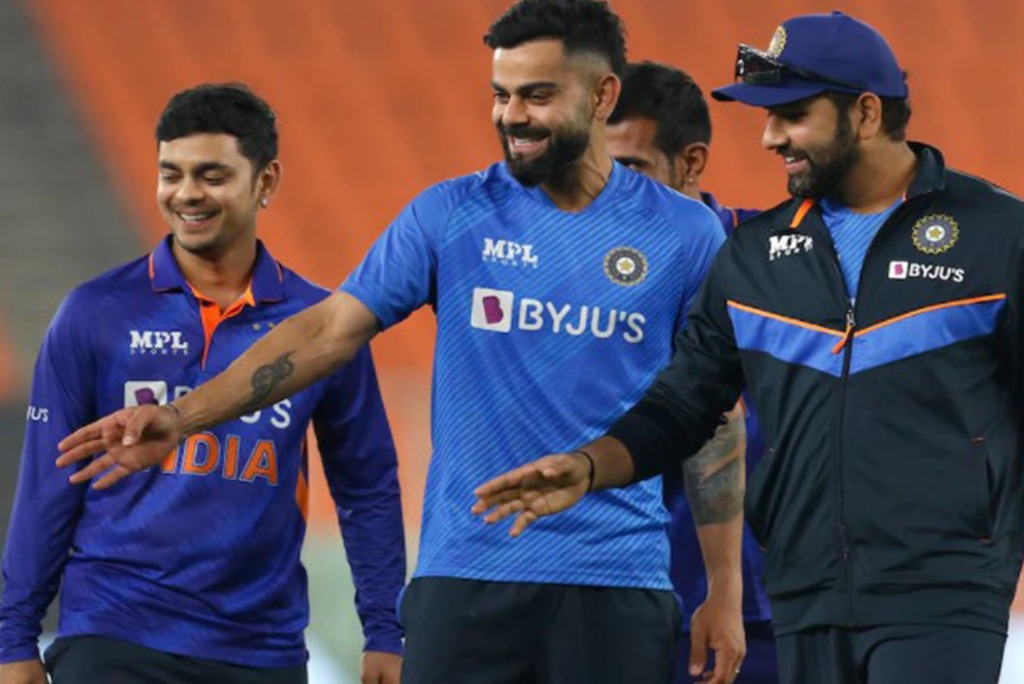 India vs West Indies: Hosts India will be looking to seal the series, having won the opening ODI comfortably in Ahmedabad.

Already 1-0 up in the three-match series, India face the West Indies in the second ODI at the Narendra Modi Stadium in Ahmedabad on Wednesday. The opening match marked the start of Rohit Sharma's tenure as full-time white-ball captain with the hosts coasting to a six-wicket win. Chasing a target of 177 runs, India reached 178 for four in 28 overs with Rohit smashing 60 runs off 51 balls. Meanwhile, Yuzvendra Chahal was also in fantastic form, bagging a four-wicket haul to help India bowl out the West Indies for 176 in 43.5 overs.

The hosts will be aiming to take an unassailable 2-0 win on Wednesday.

Here's a look at the predicted final XI for Team India in 2nd ODI:
Rohit Sharma: Having won his first match as full-time white-ball skipper, Rohit will be aiming to build on his fine batting form. During his knock in the first ODI, he also smashed 10 fours and a maximum.

KL Rahul: Rahul joined the India camp after the first ODI and was seen training on Monday. The vice-captain missed the first fixture due to personal reasons. He will be hoping to put in a good performance on Wednesday.

Virat Kohli: Although he was dismissed cheaply in the first match, Kohli will be eyeing an improved showing and reaching that elusive three-figure mark that has evaded him for over two years. He could only register eight runs off four balls in the previous game.

Related Posts:  West Indies were beaten in the Women's World Cup by Australia with four wins in a row

Rishabh Pant: The wicketkeeper-batter was run out before he could make any real impact with the bat in the first ODI. Having done well in South Africa, Pant will be looking to get back amongst the runs.

Suryakumar Yadav: Suryakumar forged an unbeaten partnership with Deepak Hooda to get India over the line on Sunday. He scored 34 runs off 36 balls, including five fours.

Deepak Hooda: Hooda was in good form on his Team India debut and played an unbeaten knock of 26 runs off 32 balls. He also registered two fours and helped India chase down the target without much fuss.

Washington Sundar: Sundar bagged three wickets in nine overs during the first ODI, conceding 30 runs. He didn't have to come and bat, but his all-round skills will be pivotal for India in the next match.

Navdeep Saini: Saini also returned to training and was seen in the nets on Monday. He missed the first ODI after being in isolation. He could be given a chance in the second ODI with Shardul Thakur making way.

Mohammed Siraj: Siraj managed to take a wicket in the first ODI and will be aiming to add more to his wickets tally on Wednesday.

Yuzvendra Chahal: The player of the match in the first ODI, Chahal registered a four-wicket haul and was crucial during the win. He will be an obvious pick for the team management.

Prasidh Krishna: Krishna put in a matured display in the first ODI and took two wickets off 10 overs, conceding only 29 runs.