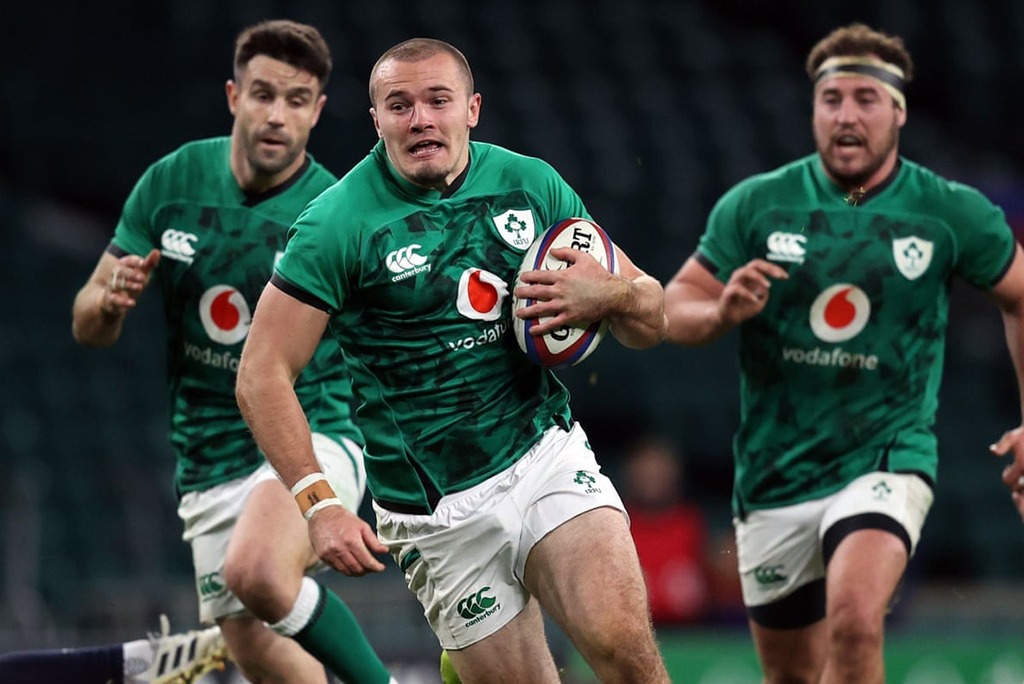 Ireland sent 11 players to the Province for the United Rugby Championship match.

Jack Carty and Dave Heffernan have returned to Connacht.
Jordan Larmour, Jimmy O'brien, Ross Molony are back with Leinster.

Craig Casey and Gavin Coombes will be welcomed back by Munster.

Munster will host Dragons, Connactch will go to Edinburgh and Leinster to Banetton

This leaves Ireland head coach Andy Farrell with a 27-man squad as preparations begin for the Six Nations trip to England on March 12 after comfortably beating Italy on Sunday.

This week, Ireland will take part in a two-day training camp in Dublin which includes an open session with Ireland's Under-20 squad in front of 5,000 fans at the Aviva Stadium on Thursday.

As a result of the restrictions caused by the pandemic, this will be Ireland's first open training session during Farrell's tenure.

The IRFU also said center Robbie Henshaw will undergo a return to play protocol this week while Andrew Porter's support weights will be adjusted after the ankle is rolled.

Ulster supporter Tom O'Toole continues his rehabilitation in the province after missing the Italy game with a hamstring injury, while scrum-half John Cooney is available for the Cardiff game after returning to training following a calf problem.