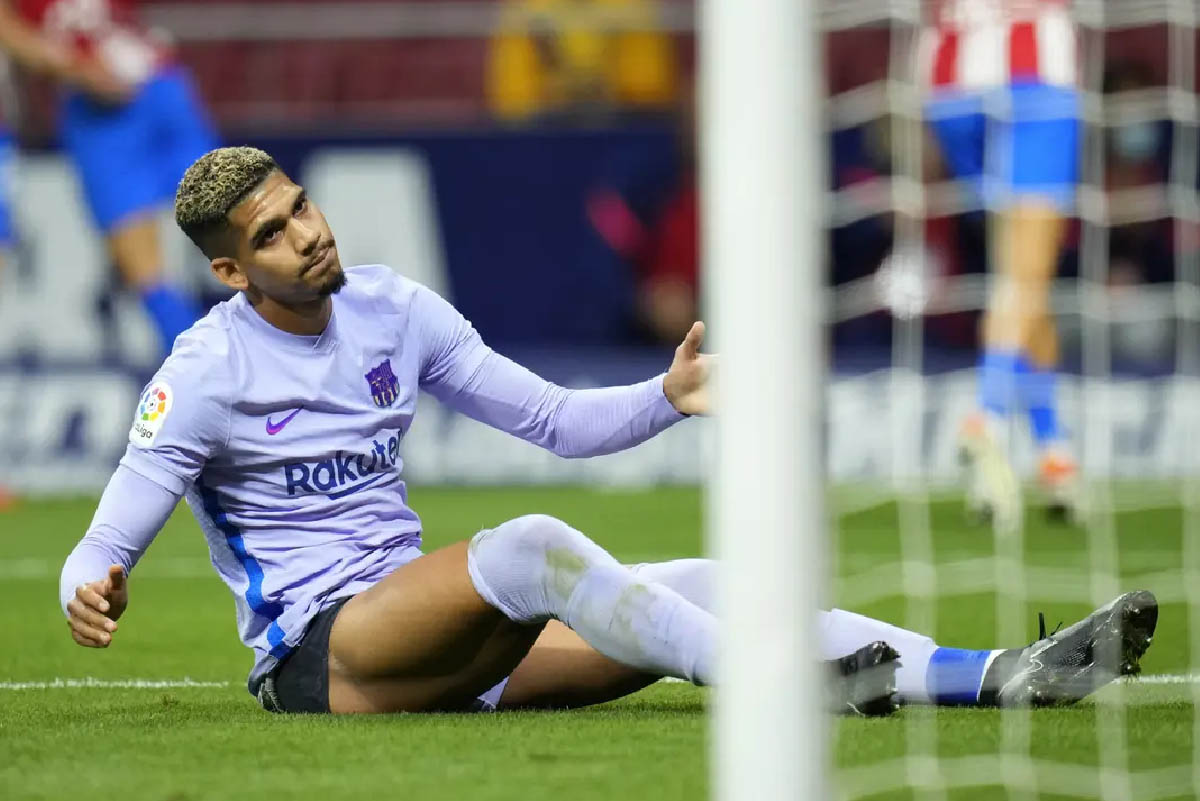 MDP Live - Barcelona defender Ronald Araujo rejected the first offer of a contract extension from the club. Currently, Araujo is still under contract until 2023.

Barcelona and the Uruguayan defender's agent started last week. However, when the offer was given, the Araujo camp immediately rejected it.

Reportedly Barcelona and Araujo's agent will meet again for negotiations. Even so, this sounded the alarm for Manchester United or MU and Chelsea.

Both Premier League clubs are ready to pour some money to tempt Ronald Araujo to leave Barcelona. Previously, there was news that Araujo was ready to listen to offers.

However, Araujo through his agent confirmed that he wanted to get a proper offer. This is in light of Araujo's vital role at Barcelona.

Related Posts:  Brighton vs Chelsea Prediction: The Away Team is Thirsty for Victory

Araujo has become a core player at Barcelona. His position as a central defender with Gerard Pique is difficult to replace.

He is also a versatile player. The thing is he can play as a right and left defender if needed.

As reported by Marca, Barcelona sporting director Mateu Alemany has made Araujo's contract a priority. This is because Araujo is still young and has potential.

Araujo actually wants to stay at Barcelona. He loves this club with all his heart.

Even so, he wants the club to value him according to his abilities and performances on the pitch.