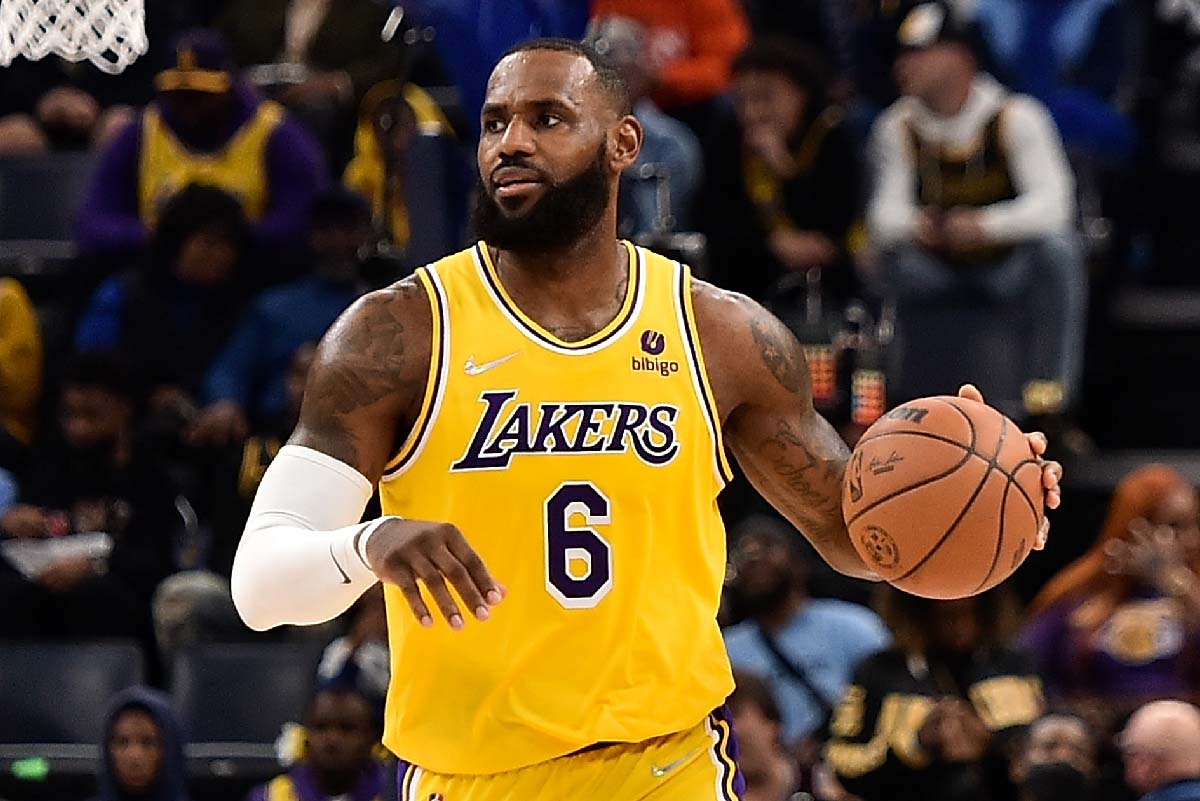 LeBron James Returns to "carry" the Lakers to beat the Nets

MDP Live - The Los Angeles Lakers are back on winning ways. LeBron James "carried" his team to win at the Brooklyn Nets headquarters with a score of 106-96.

In the match that took place at the Barclays Center, Wednesday (26/1) afternoon WIB, the Lakers were again reinforced by Anthony Davis, who had just recovered from a knee injury. However, LeBron James is again the mainstay of the Lakers in scoring points.

The 36-year-old player scored 33 points, 7 rebounds and 6 assists. He had help from substitutes Malik Monk who finished with 22 points, Russell Westbrook with 15 points and Carmelo Anthony who scored 13 points.

From the Nets camp, the home team has not yet been strengthened by Kevin Durant, who has not recovered from his injury, and Kyrie Irving who cannot play because he has not been injected with the vaccine.

As a result, James Harden became a mainstay in scoring. He finished with a triple-double scoring 33 points, 12 rebounds, and 11 assists. Harden got help from Patty Mills who made 15 points, and DeAndre Barmby who finished with 13 points.

The Lakers have dominated the game since the first quarter. James brought the Lakers lead with a score of 62-53 in the second quarter. The Nets tried to catch up through James Harden. However, Anthony threw three points to close the third quarter with a score of 92-78, the Lakers were still ahead.