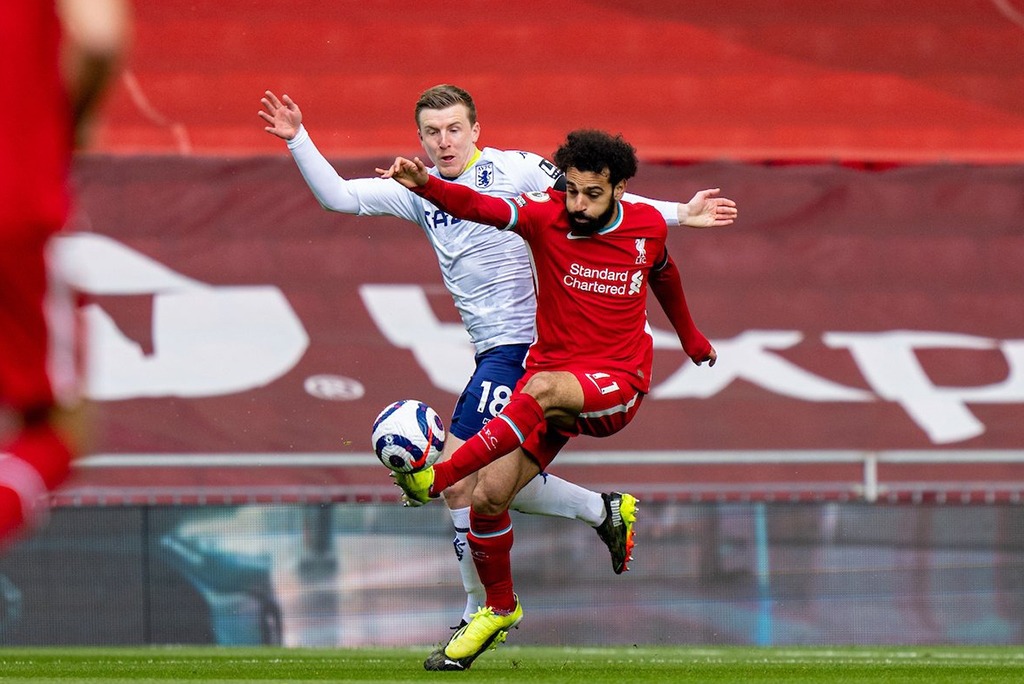 It was Douglaz Luiz who scored the first goal in the third minute for Aston Villa, and then Joel Maltip equalized in the sixth minute. And in the 65th minute Sadio Mane scored a goal for Liverpool which gave hope for Liverpool to beat City who still had one game left.

Aston Villa's early lead by Luiz who capitalized on the rebound and his header. And it was Maltip who took a shot from Virgl to make it 1-1.

And when Fabinho was forced to leave in the first half due to an injury, it was Mane who in 10 games scored 9 goals, and this 9th goal was his 15th league goal.

And he is a fantastic world-class player, who has a mixture of will and physical technique.

With the chance of still winning the Quadruple, Liverpool have had a solid campaign and will face Chelsea in the FA Cup final on 14 May and Real Madrid in the Champions League final on 28 May and remaining Premier League games against Southampton and Wolves on 17 and 22 May.

"It will always be difficult and we have to keep going. We are in the same position as before the game. It was a big game and three more points," Liverpool captain Jordan Henderson told Sky Sports.

"We are concentrating on what we need to do. It's another big game at the weekend, the FA Cup final and we have to recover for that. It's out of our control [the title race], we don't have to waste energy. on that."

And Villa will stay in 11th place with 43 points and 3 games left to start on Sunday against Crystal Palace.