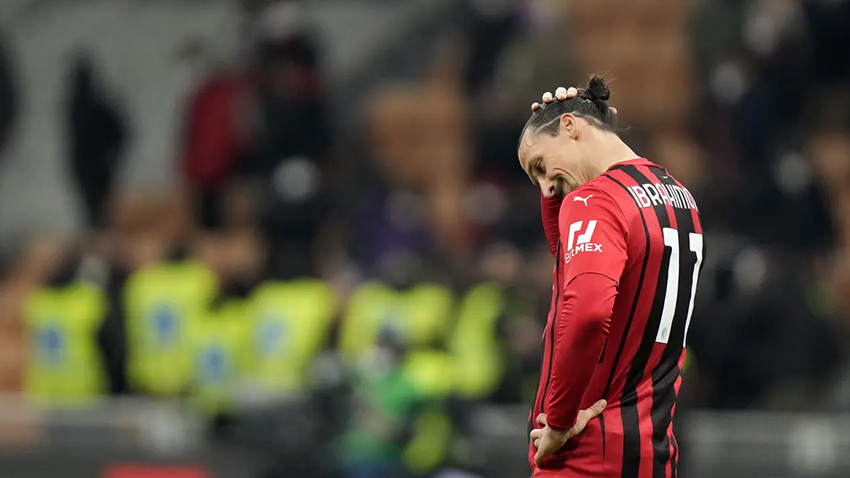 MDP Live - Unfortunately, that's the right word for AC Milan after losing 1-2 against Spezia in the 22nd week of the Italian League, Tuesday (18/1/2022). How not, the defeat occurred partly because of the interference of the referee, Marco Serra.

Serra annulled Junior Messias' goal which should have brought AC Milan 2-1 ahead. He considered there had been a violation before the goal was created.

As a result, Spezia got a free kick which led to their second goal scored by Emanuel Gyasi. Spezia equalized thanks to Kevin Agudelo's goal (64') after falling behind to a Rafael Leao goal.

This defeat may be a crushing blow for AC Milan. The reason is, AC Milan can displace Inter Milan from the top of the standings if they win in this match.

That's because AC Milan is only two points adrift of Inter Milan. AC Milan is second with 48 points.

"We know this is unfair. We have to blame ourselves. But we share the same responsibility with the coach. I'm sorry to have to say this," complained AC Milan coach Stefano Pioli as reported by Football Italia.

The defeat of Spezia can be considered an important loss of capital for AC Milan. The reason, AC Milan must serve two tough opponents in the next match.

Pioli admitted his team did not deserve to lose. However, he confirmed that this result will be used as an evaluation material for the next match.

"We didn't deserve to lose today. Our mistake was to let the equaliser happen. That's what we have to fix," he said.

"This match will motivate us for the next match," Pioli added.