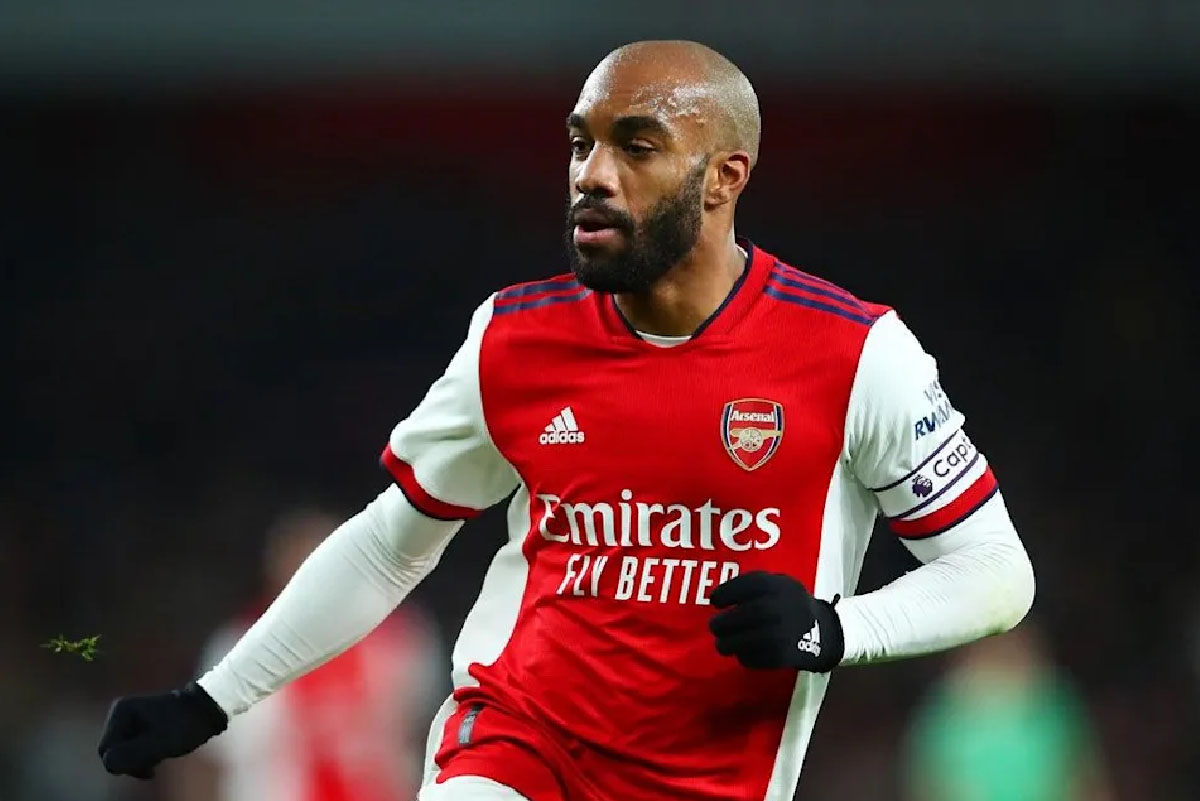 MDP Live - Lyon president Jean-Michel Aulas has confirmed that his club will try to sign Alexandre Lacazette from Arsenal on a free transfer this summer.

Alexandre Lacazette will be a key part of the Gunners squad for the remainder of the season following the departure of Pierre-Emerick Aubameyang.

However, the striker is in the final five months of his contract at the Emirates Stadium and the Frenchman can hold talks with overseas clubs over a pre-contract agreement.

Lacazette joined Arsenal for £47 million from Lyon in 2017 and Jean-Michel Aulas has revealed that his club are still in touch with their former captain.

Peter Bosz's team is believed to be ready to offer Lacazette a long-term contract. They see him as a more realistic signing than Karim Benzema from Real Madrid, who is also their former player.

Speaking in the announcement of Tanguy Ndombele's loan from Spurs, Aulas said, “This is Lacazette, he interests us because he marks this club. He is a profile that interests us and we are in constant contact with him.”

“This is part of the idea brought up by (new sporting director) Bruno Cheyrou. In our context, yes he (Lacazette) is more accessible than Benzema. We have to see if we can bring him in as a free player, but for sure we won't be alone."

Indeed, Lacazette is widely rumored to be leaving the Emirates Stadium this summer, but it is also possible that Arsenal will give him a contract extension for another year or two.