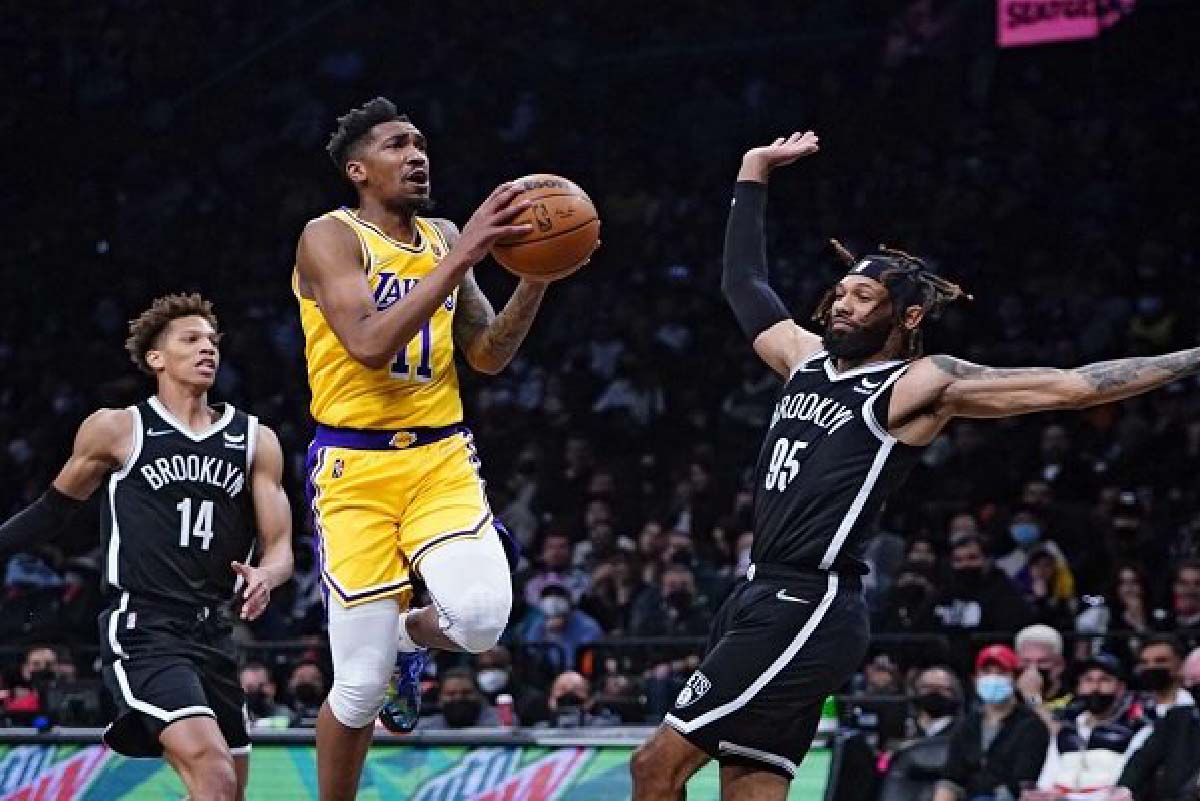 MDP Live - Los Angeles Lakers basketball player Malik Monk considered that his team lacked good resilience. The Lakers are fragile when they are hit by a storm of injuries and COVID-19.

It is undeniable that the Los Angeles Lakers have not performed as expected this season. Frank Vogel's team was even stranded in 9th place in the NBA western conference standings with a record of 24 wins and 27 losses. Responding to the team's poor performance, Malik Monk explained that everything was caused by unexpected factors.

First, the Lakers were hit by a storm of injuries since the start of the season. Their great players such as Kendrick Nunn, Trevor Ariza, Anthony Davis, and LeBron James were absent alternately due to injury. It doesn't stop there, the Omicron variant of the Corona Virus has infected many Lakers players. They then appeared with a limp because the infected players were forced to undergo a period of self-quarantine.

"That happens in basketball, apart from this COVID issue, you never know who will get hurt, who will be eliminated, who has family problems and that is something we have been fighting for all year," Monk said in an interview.

"We don't have that strong resilience yet, we don't have it yet. That's what we've been fighting for all season. We know what we have to do, we just have to put it together and we keep saying the same thing. We just have to go out on the pitch and do it." .