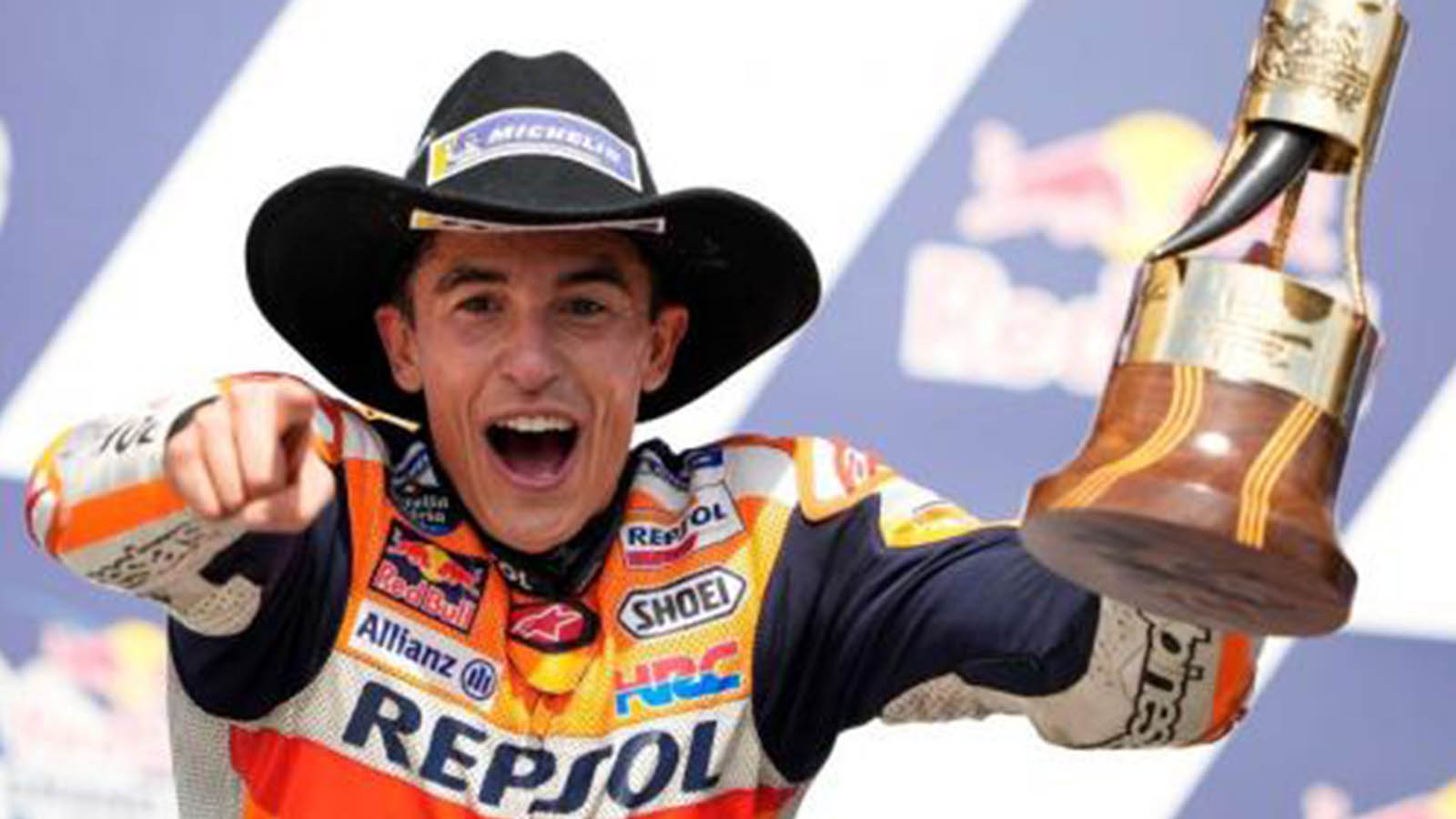 MDP Live - The latest condition of Marc Marquez, who is suffering from an injury, was revealed by Repsol Honda Manager, Alberto Puig. Repsol Honda itself has the belief that Marquez can appear since the start of the 2022 MotoGP. As is known, The Baby Alien – Marquez's nickname – missed the last two MotoGP 2021 races and also the post-season test. Because, he had an accident in practice before the race in Algerve.

Due to the incident, the Spaniard suffered a mild concussion and had to receive intensive care. However, he was soon diagnosed with diplopia which made his eyes unable to see properly.

After that, Marquez was rumored to be out for a long time. In fact, he is predicted not to be able to appear at the beginning of the 2022 MotoGP.

However, Puig revealed that the condition of the 28-year-old racer is slowly improving. Currently, Marquez is still under close supervision from doctors and is advised not to stress too much about his injury.

Related Posts:  Kimi Raikkonen relieved to have left a lot of 'fakes' in F1

“He is resting as ordered to be a doctor, don't stress too much and have to be patient for a while. Little by little his condition returns to normal, hopefully," said Puig as quoted by Tuttomotoriweb, Tuesday (12/21/2021). "We'll see what happens, for sure we have to wait for the doctor's opinion," he explained.

For your information, in fact last season Marquez had not fully recovered from the arm injury he suffered last year. In fact, he still has to inject painkillers throughout the 2021 MotoGP race. Even so, The Baby Alien was able to rise and get several podiums in the second half of the season. However, he suddenly missed the last two races due to another injury.