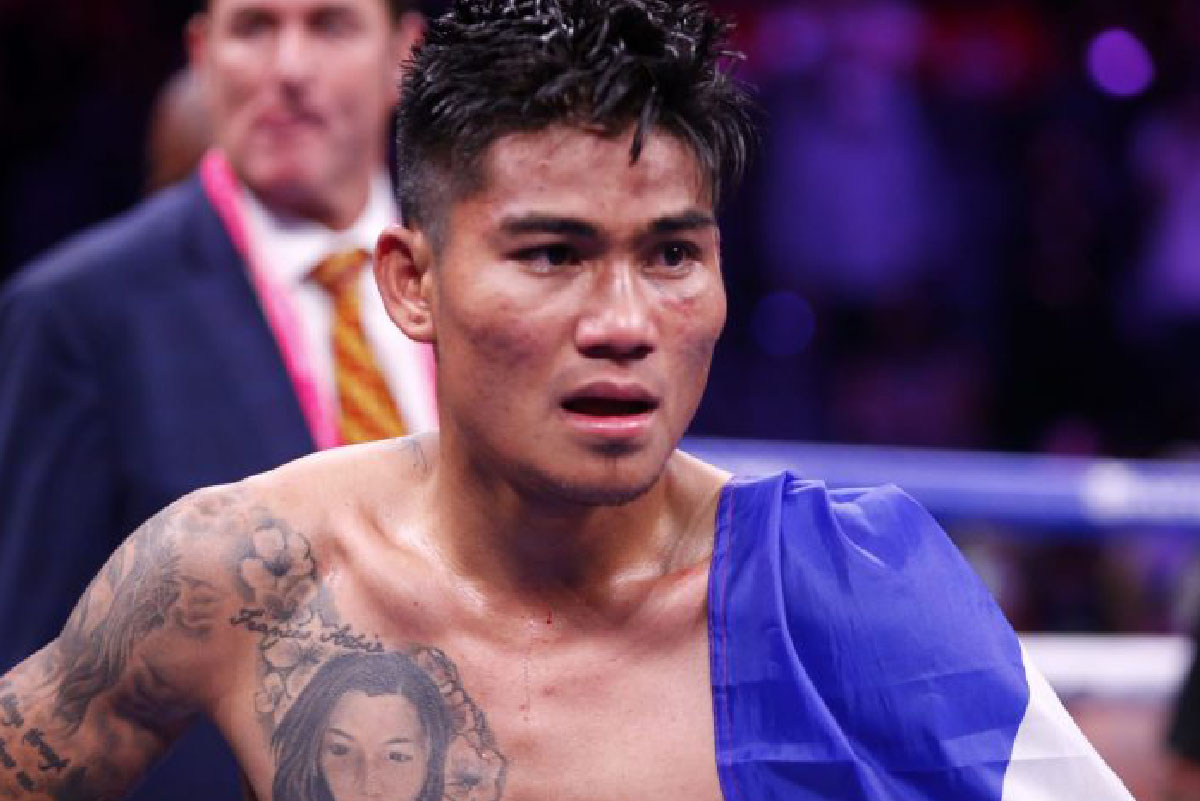 MDP Live - Mark Magsayo adds to the list of world boxing champions from the Philippines. He won the WBC featherweight title after winning by points over Gary Russell Jr., of America, in a fight in Atlantic City, New Jersey, January 23, 2022.

Mark Magsayo, 26, is the 45th world champion the Philippines has ever had, the fifth still active.

Check out the five currently active world boxing champions from the Philippines, apart from Mark Magsayo:

The 39-year-old boxer has won in four different classes. He has won the IBF flyweight, WBO bantamweight, WBO super bantamweight, and WBA featherweight titles. He currently holds the WBC bantamweight belt since May 2021. His boxing record is 42-6 (28 KOs).

The 31-year-old boxer has a 31-4 record (21 KOs). He has been a WBO champion since 2019 and has twice defended his belt. He was scheduled to unify the title against Nonito Donaire in August last year, but the fight was cancelled.

The boxer has held the IBF mini flyweight title since 2021 and has only successfully defended his title once. His fighting record in the world boxing ring is 19-2 (11 KOs).

The 28-year-old boxer is unbeaten in 24 fights. He won 16 wins by knockout. "My dream has come true," said Mark Magsayo after beating Russell Jr. "It's been my dream since I was a kid. I'm very proud that I'm a champion now."

The Philippines previously had many big names in the world boxing ring. One of them is Manny Pacquiao, 43, who has won in eight different classes. He retired in August 2021 for being a candidate for president of the Philippines.