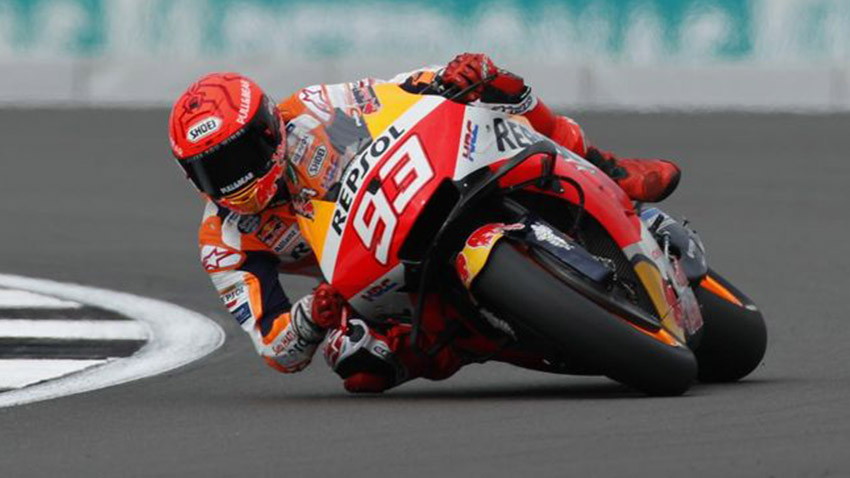 Marquez returns to motorcycle ahead of 2022 MotoGP

MDP Live - Marc Marquez is back on a motorcycle for the first time since suffering an eye injury. A positive sign for Repsol Honda ahead of the 2022 MotoGP rolls around.

This is The Baby Alien's first time riding a motorcycle since having an accident in early November 2021 practice. An accident that made Marquez absent in the last two MotoGP series last season.

The Honda Racing Corporation (HRC) said Marquez had received permission from dr. Sanchez Dalmau on Monday (10/1) to return to riding a motorcycle.

"With this progress the Repsol Honda team rider has received permission to ride a motorcycle and motocross, the most demanding discipline in the world of two wheels, chosen by Marquez and his team. The next step for Marquez is to undergo training on paved tracks," wrote the HRC.

The 2022 MotoGP will start at the Qatar MotoGP on March 6. Previously there were pre-season tests at the Sepang Circuit, Malaysia, 5-6 February, and at the Mandalika Circuit on 11-13 February.