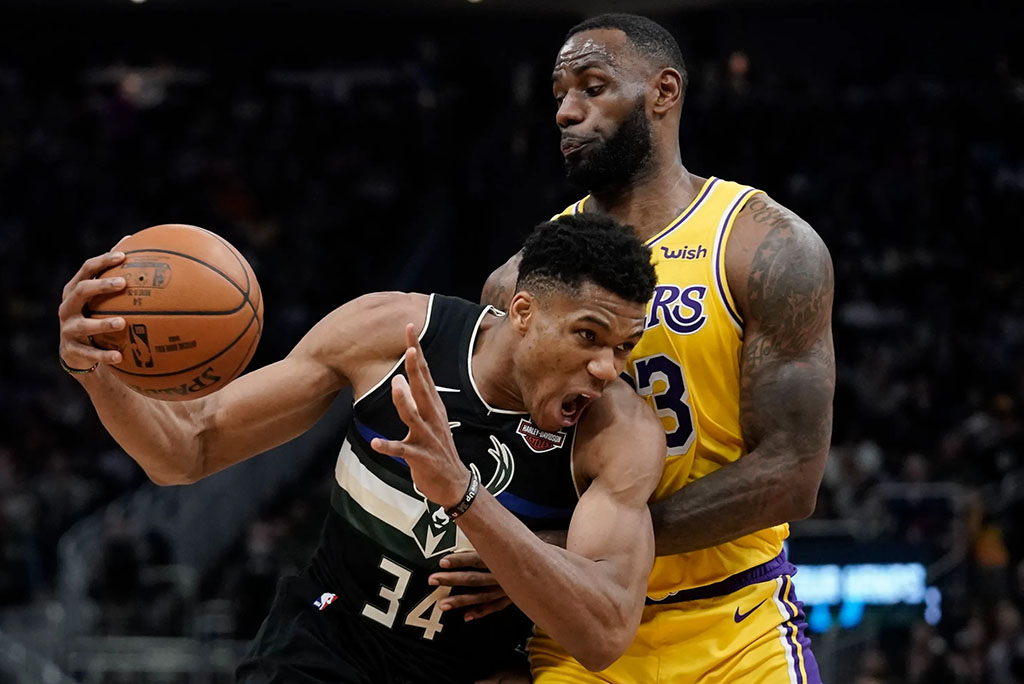 MDP Live - The NBA has finally released a list of reserve players for the 2022 All-Star Game. Selected players who have had outstanding performances this season.

Here are the names of the selected reserve players:

The election of big names like Chris Paul and Devin Booker was predictable. Their performance this season is quite good and efficient in terms of statistics. Unfortunately, there are several names of great players who are not included in the list.

Call it names such as LaMelo Ball, Anthony Davis, Anthony Edwards, Pascal Siakam, and Jaylen Brown who were not selected. They lost votes compared to the players on the list.

Related Posts:  LeBron James Returns to "carry" the Lakers to beat the Nets

For the format of the formation of the team, nothing has changed from last season. Both Kevin Durant and LeBron James will carry out the draft process which will be broadcast on 10 February. LeBron with the most votes will be given the opportunity to vote first, followed by Durant.

In order to make the draft process fair, LeBron was only given the opportunity to pick first for starters. For reserve players, Durant is first invited to choose his members. It will be interesting to see who they will choose in the future.