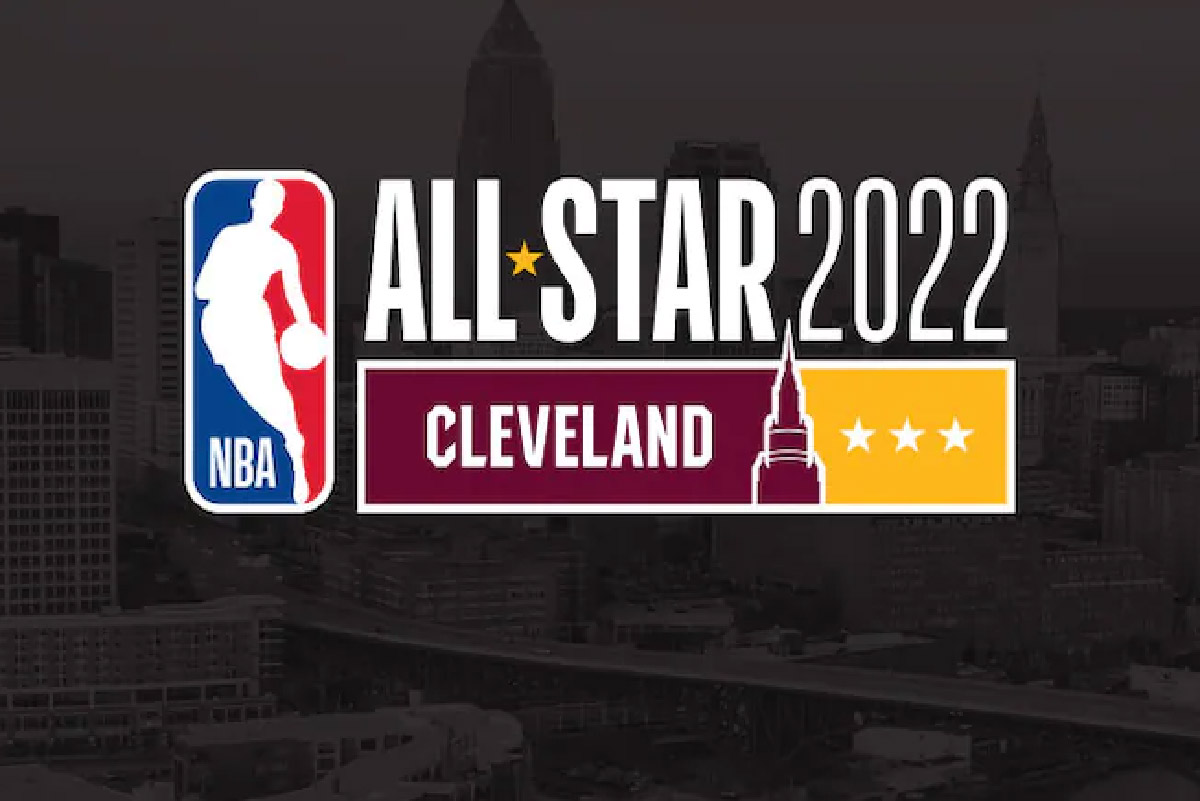 MDP Live - The NBA has finally released the list of starters for the upcoming 2022 All-Star Game in Cleveland. For the second time, LeBron James and Kevin Durant were selected as team captains.

In the western conference, there was LeBron James who got the most votes. For the backcourt position, Stephen Curry and Ja Morant are filled. This is the first time Morant has been selected for the All-Star squad. For the frontcourt lineup besides LeBron, there are Nikola Jokic of the Denver Nuggets and Andrew Wiggins of the Golden State Warriors.

Moving to the eastern conference, Kevin Durant will be accompanied by Giannis Antetokounmpo and Joel Embiid. All three are strong candidates for the MVP title this season. For the backcourt sector, there are two popular names, namely Trae Young and DeMar DeRozan.

Here is the complete list of 2022 All-Star Game starters: