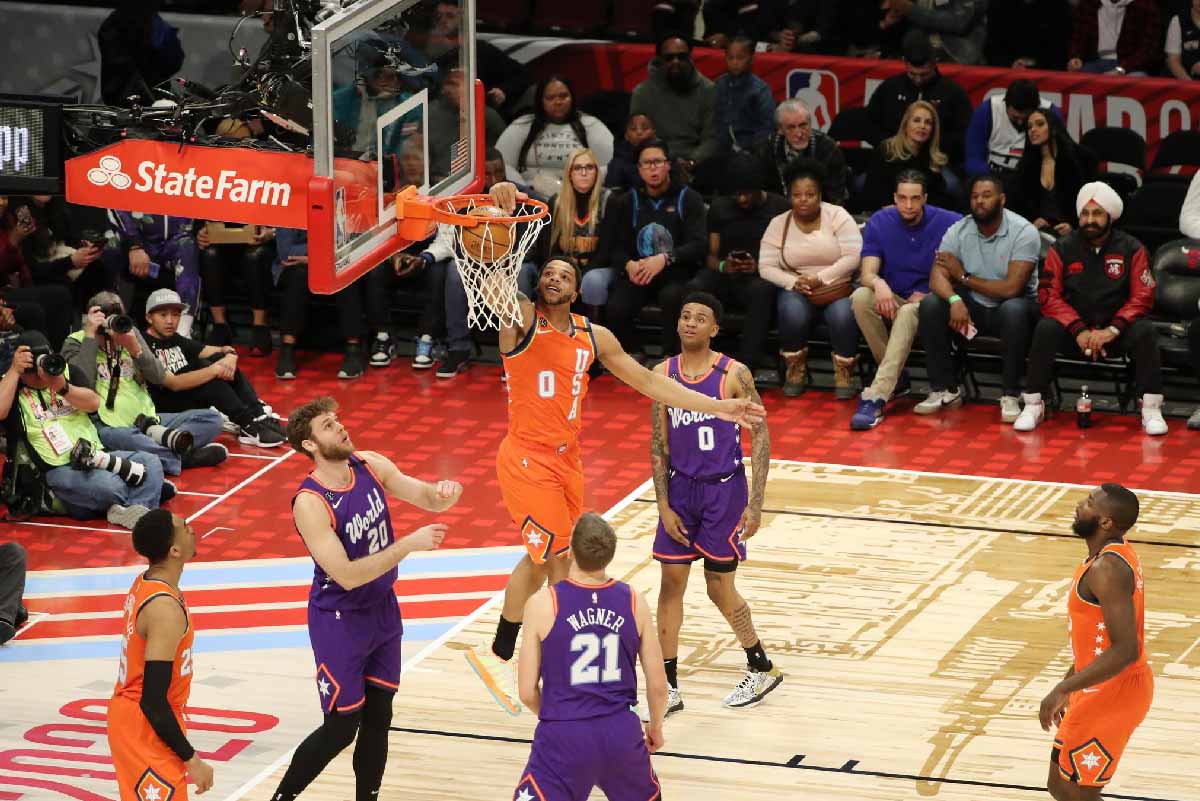 MDP Live - The NBA All Star is less than a month away. In the next week or so, maybe we will be able to see who will be competing in this annual event which will be held in Cleveland, Ohio this time.

For the main All Star event, the NBA did not change the format. They are still sticking with the format in the last two seasons where the focus is on paying tribute to the late Kobe Bryant.

The NBA turned out to be preparing to change the format for the supporting event, in this case the NBA Rising Stars. If normally this event would only present games between two teams containing Ruki and second-year players, this time the NBA wants to focus on the 75th anniversary of the NBA.

Instead of splitting into two teams, the NBA will split these 28 players into four teams (seven players each). Team A will face Team B and Team C against Team D.

This team will be led by members from NBA 75 who are accompanied by assistant coaches from the coaching team who were selected to lead the All Stars game. They will also draft the 28 players. Each team must have one Ignite player.

For matches, you could say using the tournament system and going straight to the semifinals. In the semifinals, the team that scores 50 points first will be the winner. The two winners who will play in the final game will get a target of scoring 25 points. This 75-point total is part of the NBA 75 celebration.

There will be a total of eight players from the NBA and Ignite divided into four teams (two each). They will compete quickly to shoot from five positions that have been marked on the field. These positions are positioned with iconic shots in NBA playoff history.

Each team is awarded only one ball and each player must shoot alternately consecutively. This means that one player cannot shoot twice in a row. The first team will be given 1 minute 30 seconds to complete five shots.

Later, if the first team is able to finish faster than that time, then the time for that achievement will be the time allotted to the next team. For example, the first team only needs 60 seconds, then the second team also only has 60 seconds to complete the challenge. The team with the fastest time will win this challenge.