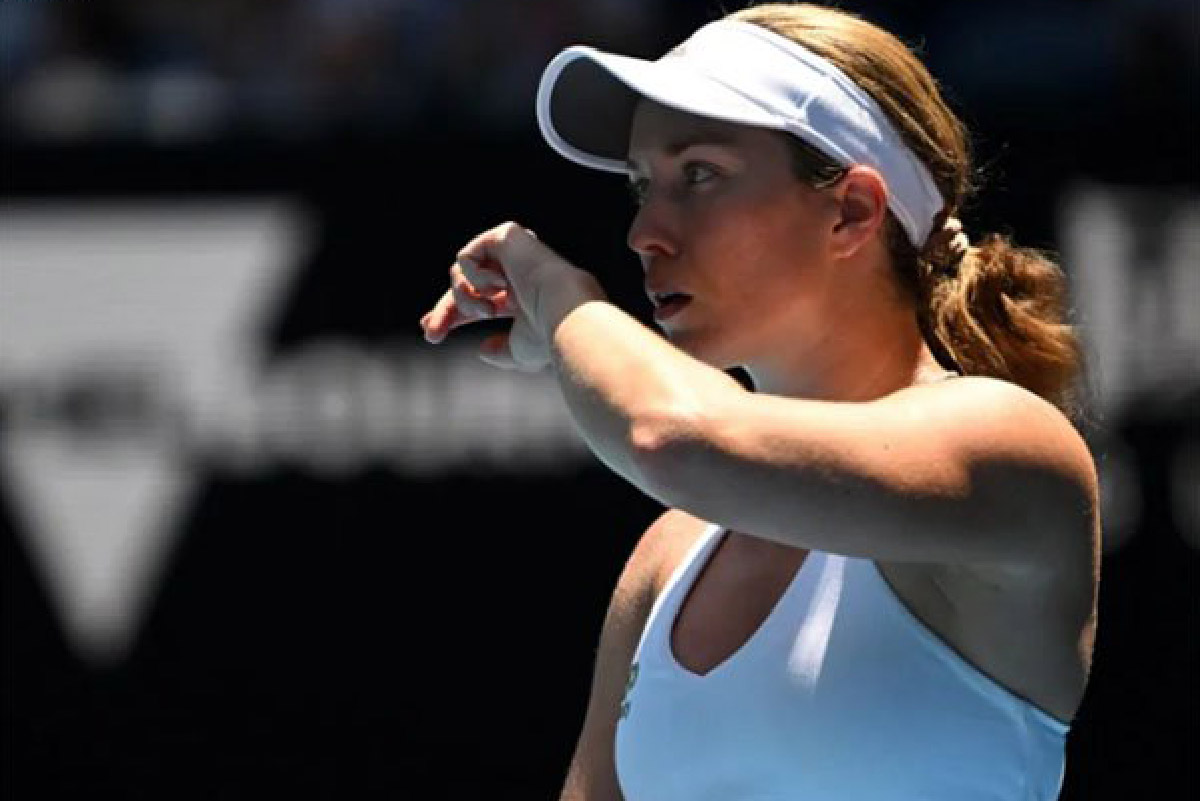 Not Sitting During the Australian Open, This Is Danielle Rose Collins' Reason

MDP Live - Last Saturday (29/1) at the top of the Australian Open, we saw one of Ashleigh Barty's best performances against Danielle Rose Collins.

Barty has been dominant throughout the Australian Open this season and that trend continues in the finals. However, the tennis player across the net from the world number 1 gave fierce resistance.

Before the Australian Open started, the host, Barty, was one of the favorites to win a Grand Slam title in Melbourne. But no one expected that the American would make it to the final, especially after he suffered a number of injuries in previous seasons. Even so, his journey to the final in Melbourne this time will inspire many.

The 27th seed has been stunning throughout the Australian Open this season. But he suffered a back spasm in the previous round, as well as in the final. That was the reason that kept him from sitting during the substitutions throughout the tournament.

“Yeah, that's the reason why I didn't sit down the entire tournament, which the physical therapist actually recommended, in order to avoid having my back spasm, which has been very challenging. This time, it wasn't because of my physical condition, if I'm completely honest,” said Rose Collins.

The American also revealed that he will work closely with specialists in the future so that he can return to the best condition for the next tournaments.

"I look forward to working closely with the specialists, heading into next week. I hope these strategies and techniques will help me move forward to the next tournaments in Dubai and Doha,” added Rose Collins.

Despite losing to Barty in straight sets, the American will occupy the highest ranking of her career to date, namely world number 10. He is also now the US number 1 tennis player. After his impressive performance at the Australian Open, he deserved it.

In the final, Rose Collins almost took a set against Barty when she led 5-1 in the second. But the tenacity of the world number 1 proved too strong for the Americans. Now, he will turn his attention to the next tournament which will start on February 14.