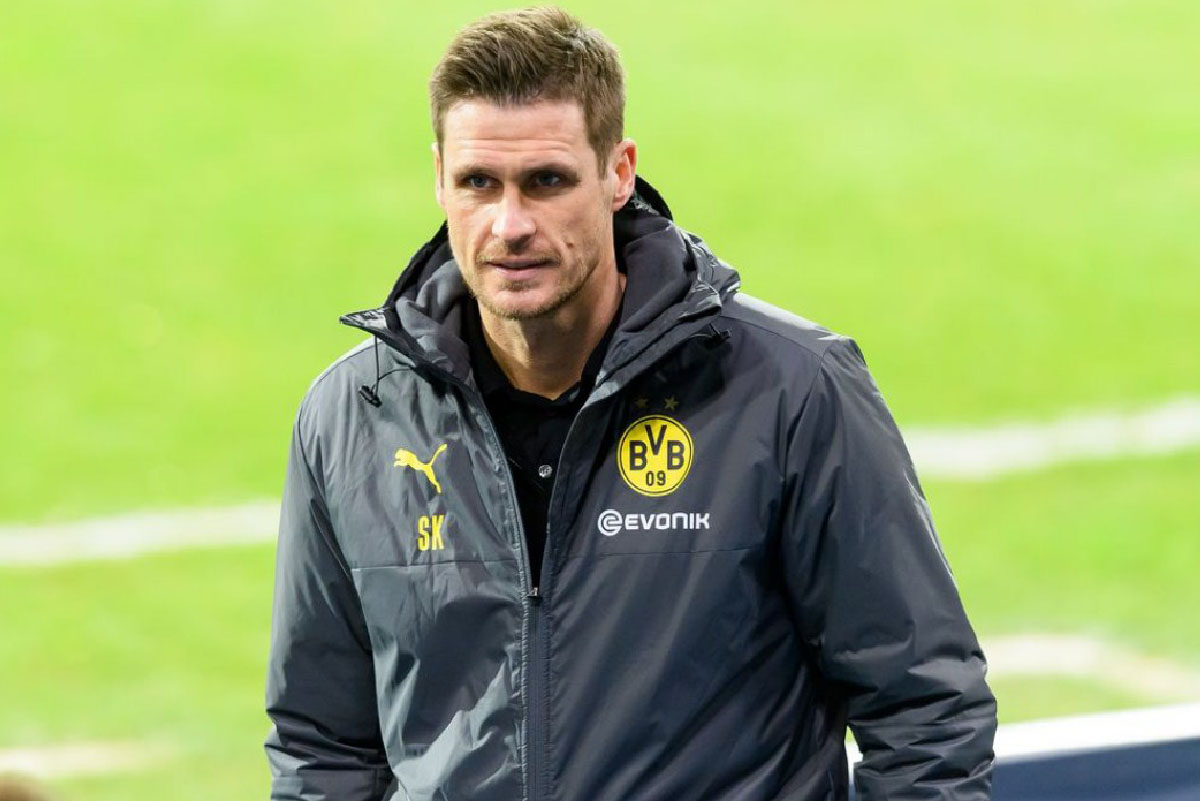 MDP Live - Borussia Dortmund were so passive in the 2022 winter transfer window, where they only brought in 16-year-old Italian defender Filippo Calixte Mane, who was projected to play for the under-19 team. The head of Dortmund's licensed players department, Sebastian Kehl, finally spoke up to comment on this.

In his argument, Borussia Dortmund chose to be passive in the winter transfer market of 2022 because they will get additional energy from several players who have recovered from long injuries. Then, the Covid-19 pandemic that has not subsided also affected their financial condition, making it difficult to prepare funds to bring players to Signal Iduna Park.

"To be honest, our efforts were minimal because we believe that we now have more personnel available to play, as some players who suffered long injuries are now recovering. I think it will give us a different quality in the second half of the season," said Sebastian Kehl, quoted from the BVB Buzz page.

Related Posts:  At the Riverside Stadium in dramatic fashion on a stunning Tuesday Middlesbrough continue their FA Cup run

"But at the same time, we are also prohibited from selling tickets with the number according to the capacity of the stadium. We were only allowed to play in front of a small number of fans. It didn't make it easier for us in terms of planning. If necessary, we also have to be creative during the summer."

Meanwhile, in the winter of 2022, Borussia Dortmund lost Ansgar Knauff who joined Eintracht Frankfurt on an 18-month loan, and Tobias Raschl who moved to Greuther Fürth on a permanent transfer.