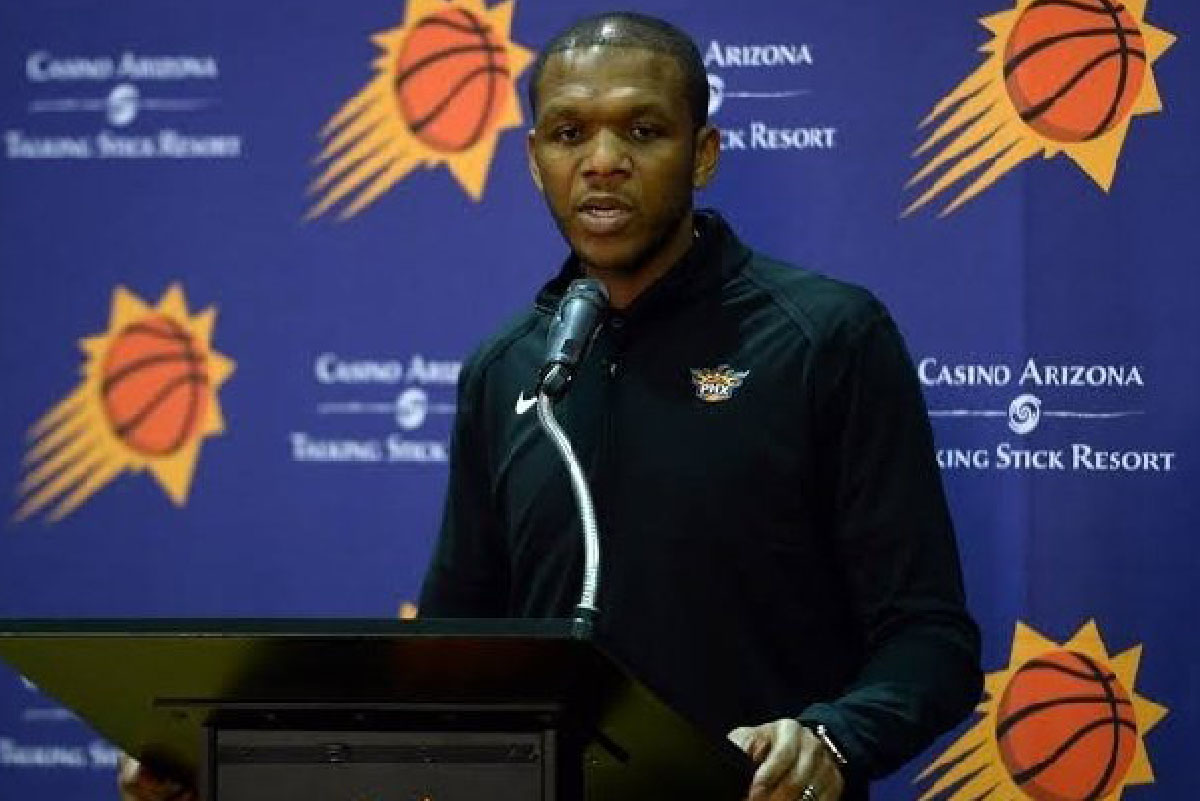 MDP Live - The Phoenix Suns have finally made a firm decision regarding the future of their general manager, James Jones. Jones was given a contract extension because of his good performance.

As general manager, James Jones can be said to have carried out his duties quite well in the last two years. He managed to polish the Suns into one of the top teams that have consistent performance. Last season alone, the Suns made it through to the NBA finals even though they had to settle for being runners-up.

With the positive changes that Jones brought, of course the Suns did not want to lose his services. Therefore, team officials immediately extended his contract. It is not known in detail how long the new contract will be. But one thing is clear, the Suns are relieved to continue working with Jones.

"We are very fortunate to have someone like Jones leading this team. He is very good at building a team. Jones is not only good at seeing the talent of players, but he can also put the right squad together. on or off the pitch," said Robert Saver, managing partner at Phoenix Suns.

For Jones himself, this contract extension made him even more comfortable. He can work optimally without having to worry about his future. In the near future, he will try hard to help the Suns win the title after a long fasting.