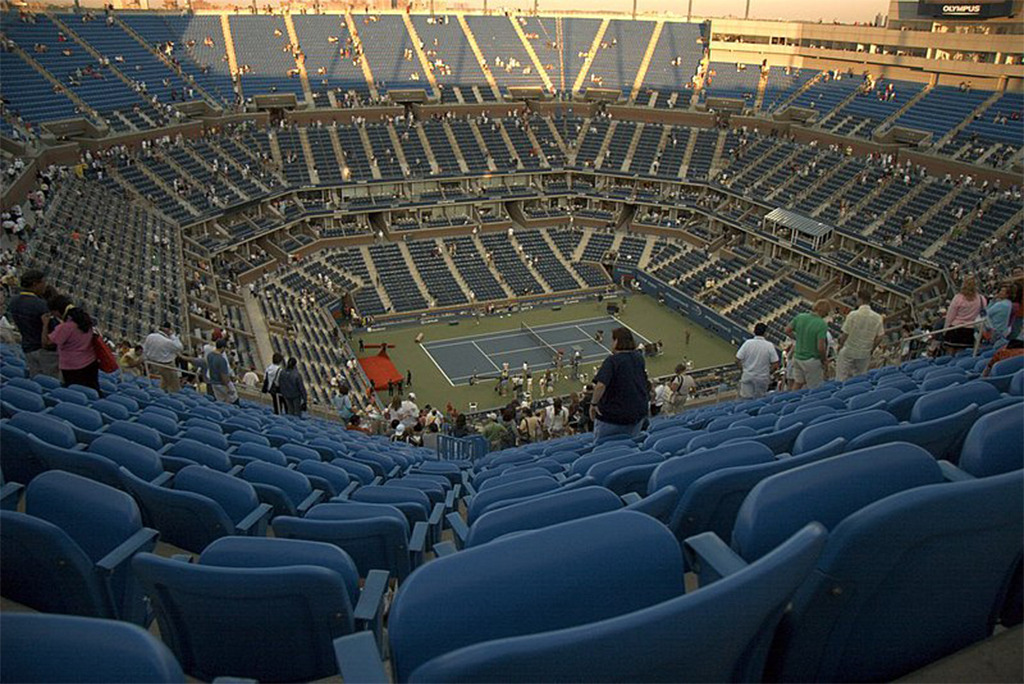 Preparations for the Final Grand Slam

The warm-up tournament of the world's top players to the Grand Slams begins this week.

And Serena Williams became a sparring partner for her sister, Venus, even though she didn't compete. However, the training of the two sisters is always in the spotlight and attracts attention and have even won 30 Grand Slam titles.

Unlike Raducanu to face Washington and defend his title, Raducau was seen accompanied by a new coach, namely former Russian tennis player, Dmitry Tusurnov. And this player-coach collaboration lasts at least until the US opens.

And in addition to the 250 WTA tournament, there will also be an ATP 500 men's tournament that will only be participated by one player in the world's top ten, Audrey Rublev (ranked -8), with a total prize pool of around US$2 million who will compete with the Next Gen tennis player.

In the first seed, Rublev will compete with Denis Shapovalov, Alex De Minaur, and Karen Khachanov. The second seed, Hubert Hurkacz, was challenged by Frances Tiafoe as well as seniors, such as Grigor Dimitrov and Andy Murray.

Meanwhile, the world's top ten players will start their preparations by appearing in the ATP and WTA 1000 category tournaments in two weeks from August 8, namely WTA 1000 Toronto, ATP Masters 1000 Montreal, and ATP/WTA 1000. Cincinnati.