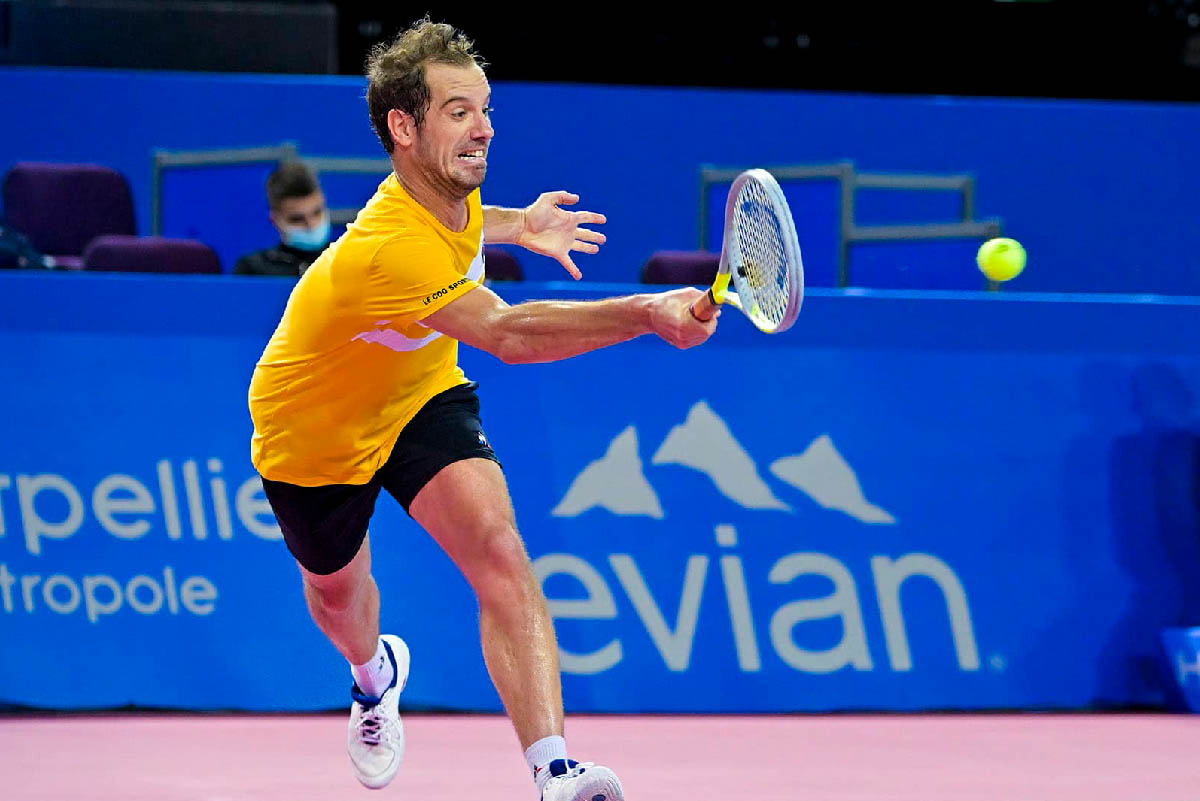 MDP Live - Two weeks after a four-set victory over Ugo Humbert at the Australian Open, Richard Gasquet once again had to bounce back to save his compatriot at the 2022 Open Sud de France, Montpellier.

The 35-year-old won two tiebreakers in her Australian Open victory but had to come back from losing the first set tiebreak before beating seventh seed Humbert 6-7, 6-4, 6-3 in the first round of the Open Sud de France. .

"I really enjoy playing on this court," said Gassquet. "With the crowd present, it's really special to play in this. That's why I struggled in the second set. It was a great match against one of the best players in the world."

Thanks to his hard work, the host, Gasquet will next challenge South Korean tennis player Soonwoo Kwon for a place in the quarterfinals of the Open Sud de France.

In contrast to Gasquet, Kwon did not face much drama when picking a landslide victory 6-2, 6-1 over the host tennis player, Hugo Gaston.

In other action, the host's tennis player, Jo Wilfried Tsonga had to bite his fingers after his trip in Montpellier ended in the hands of Serbian tennis player Filip Krajinovic who managed to win 6-4, 7-6.

Related Posts:  Lorenzo Musetti gets his first win of the 2022 season in Pune

"I think I played a very, very impressive match," said Krajinovic. “I got off to a really good start. I know Wilfried Tsonga is a dangerous player. He's a champion and I know he will serve really hard."

"I thought he served really strong especially in the second set. But I stayed in the match. I played aggressively and my strategy worked well."

Now, the 29-year-old has reached the quarter-finals of the Open Sud de France for the third time in three appearances at the tournament. He managed to advance to the semifinals in the 2020 season before losing to the host player, Gael Monfils.

The tennis players who also advanced to the quarter-finals by overthrowing the host players were the second seed, Roberto Bautista Agut and the sixth seed, Alexander Bublik.

Spaniard Bautista Agut was leading 6-4, 3-2 over Gilles Simon before he withdrew from the match. While the Kazakh tennis player, Bublik won 6-3, 6-7, 6-2 over Pierre Hugues Herbert. The two winners will face each other for a place in the semifinals.