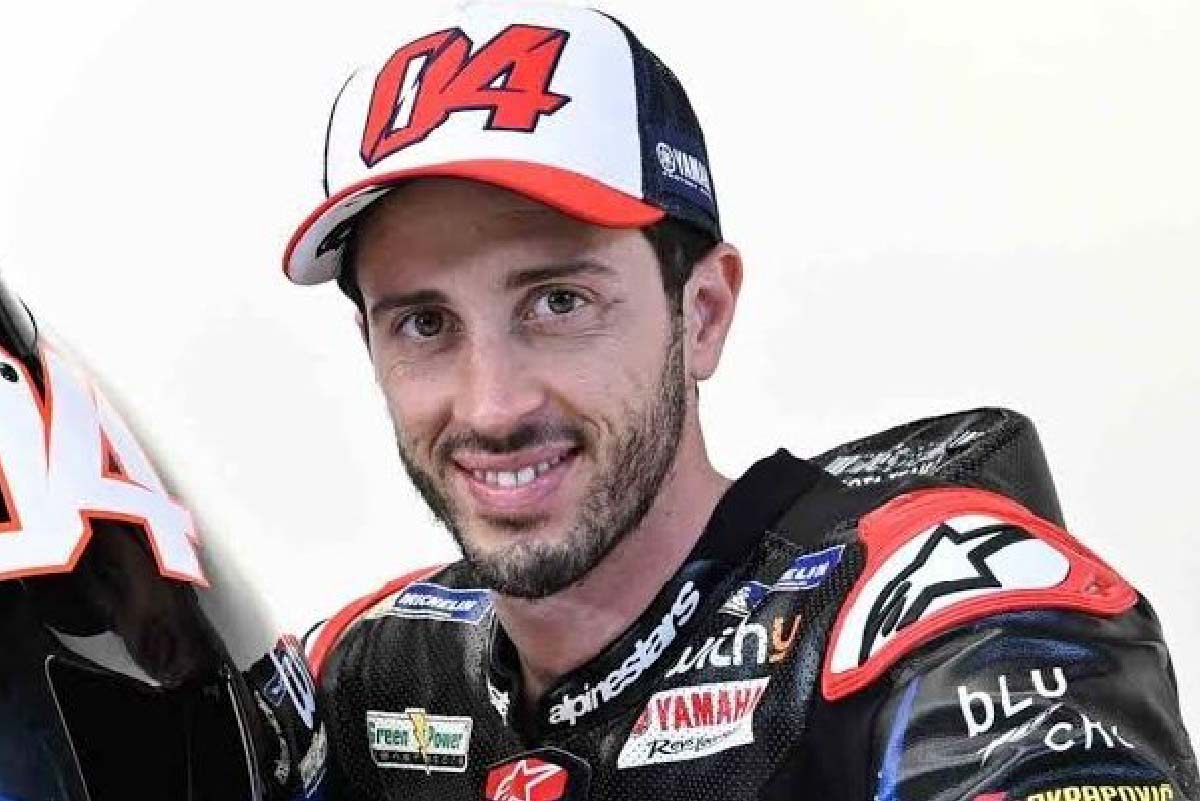 MDP Live - RNF Yamaha official, Razlan Razali, has set a high target for Andrea Dovizioso in the upcoming 2022 season. He wants the Italian rider to penetrate the top six consistently.

RNF Yamaha did recruit Andrea Dovizioso not without reason. The team management sees that Dovizioso is a senior rider who is rich in experience. It doesn't stop there, Dovizioso also has great individual abilities. Not surprisingly, his name was chosen to be one of the spearheads of the team.

With Dovizioso's vast experience, of course, Razali also provides a target that is not kidding. He believes Dovizioso can compete for the top six positions in each of his races.

"The last five races of last season were very important for Andrea. It became a kind of refreshment for him after a few months of vacuum from racing. Apart from getting an impression from the motorbike, at that time Andrea was also able to map out what kind of power competition in MotoGP is today," he said once again.

Related Posts:  Danilo Petrucci Confesses How Unappreciated He Is in MotoGP

"We hope he is able to finish in the top six because I believe a rider like Dovizioso doesn't come to MotoGP for mediocre results. That's why we expect good results from him. I'm sure he has the same expectations," he said.

Razali himself will help Dovizioso as much as possible from inside the paddock. He will facilitate with the YZR-M1 motorbike according to the typical settings of Dovizioso. Razali hopes that his big expectations can meet reality.