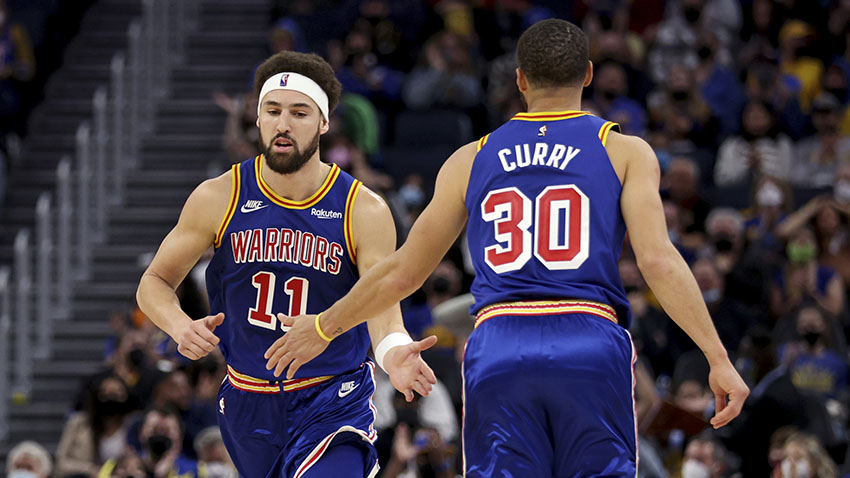 MDP Live - The Golden State Warriors won easily over the Detroit Pistons 106-82, Wednesday, January 18, 2022, local time. The Warriors almost won the whole game. The 28-point advantage at half-time made the Warriors appear more relaxed in the second half. None of the Warriors players appeared for more than 28 minutes.

Even though they relaxed in the last two quarters, the distance that was too wide made the Warriors not overtaken. The Warriors scored just 36 points in the second half. In fact, in each quarter of the first half, they scored 33 points.

This was the Warriors' 32nd win from their 44 games. The Warriors are still in second place in the Western Conference standings. They only lost well to the Phoenix Suns who so far are the only team that has not swallowed double-digit defeats.

The Pistons will still stay in California. Tomorrow, they will face the Sacramento Kings. The Warriors just played again the day after tomorrow, hosting the Indiana Pacers.