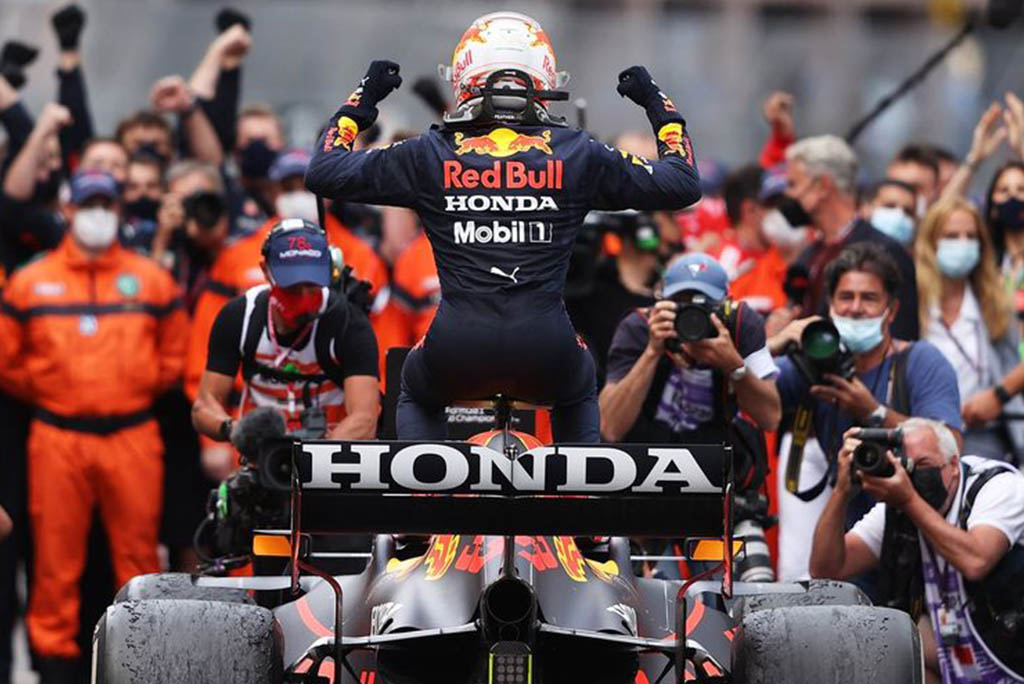 However, the decision issued last October is no longer valid, and finally it is confirmed that Honda will still supply engines for Red Bull until the 2025 season.

This news surprised many because it was contrary to the original plans of Honda and Red Bull, which will separate after the 2021 season ends.

Previously, Red Bull had established Red Bull Powertrains (RBP) which made its own engine with a patent from Honda.

The plan then developed in which Honda would still assist Red Bull during the 2022 season, as a transition period before completely leaving in 2023.

Honda then announced that its F1 racing project at Red Bull Powertrains would be directly supervised by Honda Racing Corporation (HRC), which previously only handled two-wheel racing.

Even Masashi Yamamoto, Honda F1 boss, was recently announced to leave Honda to join directly to help with the Milton Keynes squad project.

In fact, Red Bull Racing and AlphaTauri team engines will still be supplied from Japan as before, until the 2025 season ends.

This decision was made so that Red Bull is really ready to focus on the F1 project in 2026.

"We have now also found a solution that is completely different from what was originally envisioned," said Helmut Marko, boss of Red Bull Motorsport, quoted from Autosport.

“The engine will be produced in Japan until 2025, we will not touch it at all. This means that the rights and all of that will remain in Japan," he said.

Marko added that Honda's decision to withdraw from Formula 1 was allegedly due to Verstappen's F1 championship title in 2021.

“In the course of our growing success, a certain rethink has occurred among the Japanese. And also they can of course use battery knowledge for their electrification phase,” said Marko.

“Initially it was planned they would only make engines for 2022. Now it has been decided that this will continue until 2025, which is of course a huge advantage for us. This means, we only need to make good adjustments and calibrations," he said.