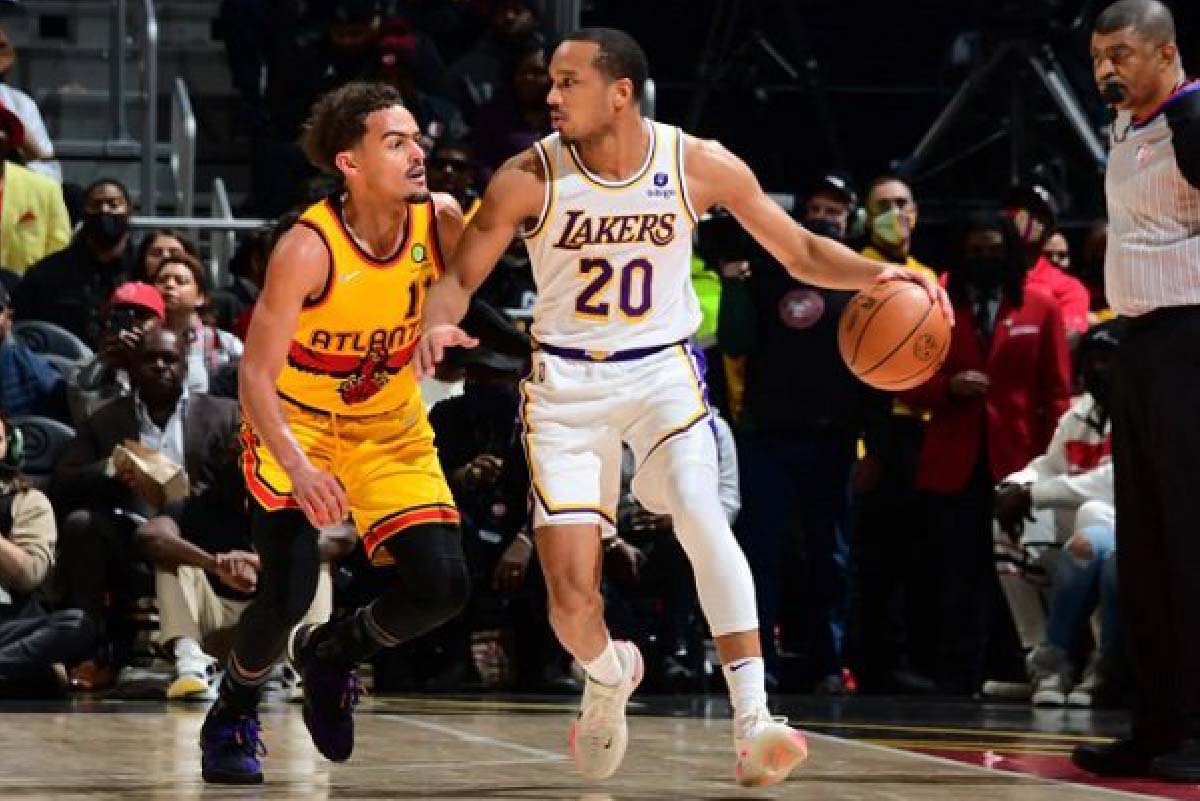 MDP Live - The Atlanta Hawks showed a brilliant performance again. Had missed 11 points, Trae Young et al were able to beat the Los Angeles Lakers with a score of 129-121.

In a match that took place at the State Farm Arena on Monday (31/1), the Lakers led by 11 points early in the fourth quarter thanks to a three-pointer from Malik Monk that changed the position 104-93.

But Atlanta responded with a 14-2 run to take the lead with Lou Williams' three-pointer with 7 minutes 27 seconds remaining. It was then tied at 121-121 with 1 minute 52 seconds remaining but the Hawks scored the final eight points and Bogdan Bogdanovic froze it with two free throws with 17.1 seconds remaining.

Trae Young became the star of the Hawks' victory by scoring 36 points and 12 assists. Atlanta also had 20 points and 11 rebounds from John Collins and 16 points from substitute Onyeka Okongwu. Clint Capela had 15 points and nine rebounds, while Bogdanovic had 10 points.

From the Lakers camp, Malik Monk scored 33 points, which is the highest for the Lakers costume. The Lakers also had 27 points and five rebounds from Anthony Davis, who returned to the lineup after missing a game with wrist pain. Russell Westbrook added 20 points and 12 assists. The Lakers lost three times in a row.

The Lakers were without LeBron James, who missed his third game in a row with a left knee injury. James chose to return to Los Angeles to treat his knee.