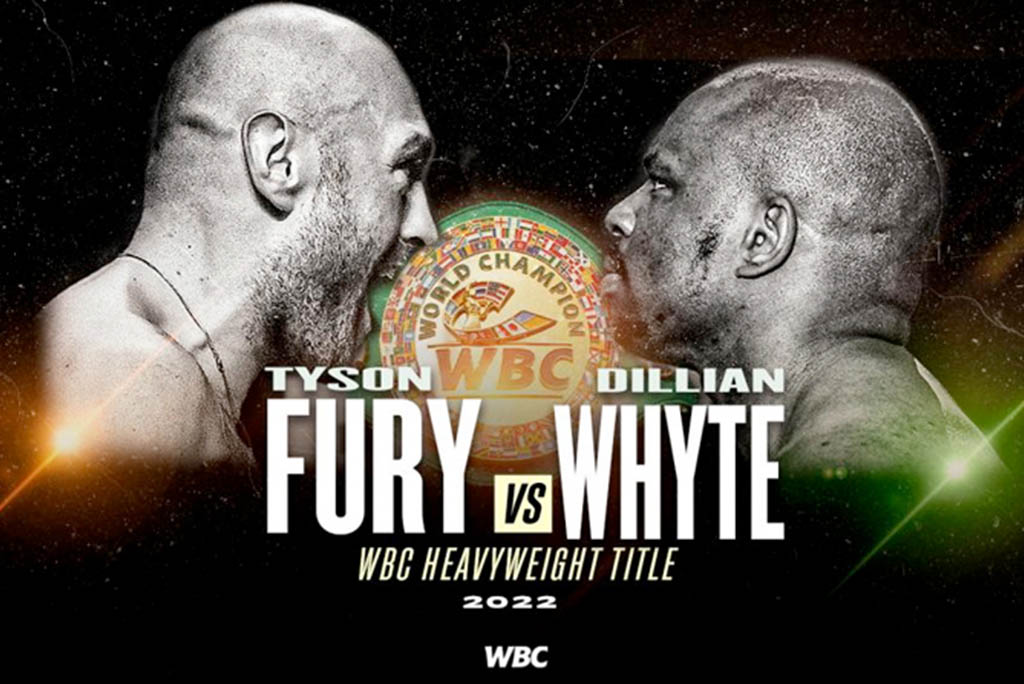 WBC heavyweight champion Tyson Fury has named Dillian Whyte the next opponent he wants to face in the world boxing arena.

The World Boxing Schedule decision between Tyson Fury vs Dillian Whyte has been uploaded on Tyson's personal social media.

Fury was previously linked against Oleksandr Usyk in the event for the undisputed champion title.

However, Fury's plans fell apart because Usyk had to play a rematch against Anthony Joshua.

The reason is Joshua is determined to take back his four titles from Usyk after losing the first match.

He also has the goal of beating Usyk to get back on track for the undisputed champion title fight against Fury.

This has resulted in Fury looking for another challenger which is none other than Dillian Whyte.

"I can't wait to punch Dillian Whyte in the face," Fury said.

"I'll give him the best hiding place he's never had before."

"Train hard, loser, because I will destroy you," continued Fury.

Dillian Whyte's promoter, Eddie Hearn, was then enthusiastic about the match Fury wanted to face.

He was sure Fury would swallow his own words by tasting Dillian Whyte's first defeat.

"What Tyson Fury wants to do is ease in March," Hearn told iFL TV.

"Now he has to fight Dillian Whyte, and after this commotion he will taste defeat."

"He will lose and be knocked out by Dillian Whyte," said Hearn optimistically.

Despite giving each other a hint, the Fury vs Whyte match has not been officially announced.

However, the match between the two heavyweight boxers is planned to clash in March.