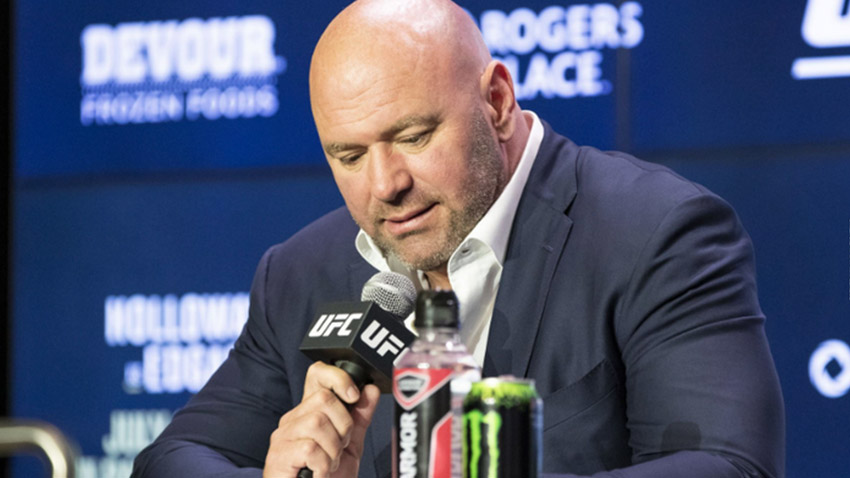 The debate over who is the best MMA fighter in history has always been a hot topic.

Not only for the fans, this also applies to Dana White as the leader of the UFC event.

As the leader of the UFC, Dana White has certainly witnessed the birth of the best MMA fighters in his organization.

No doubt, the bald-headed man certainly already has names that deserve this status.

In an interview with The Dave Portnoy Show, Dana White said there were four fighters who were included in the best MMA athlete category.

The four names according to Dana White are Anderson Silva, Georges St-Pierre (GSP), Jon Jones and Kamaru Usman, all of whom are labeled champions.

"You have to look at Anderson Silva, GSP, Jones, Kamaru Usman were there too," said Dana White, quoted by BJPENN.