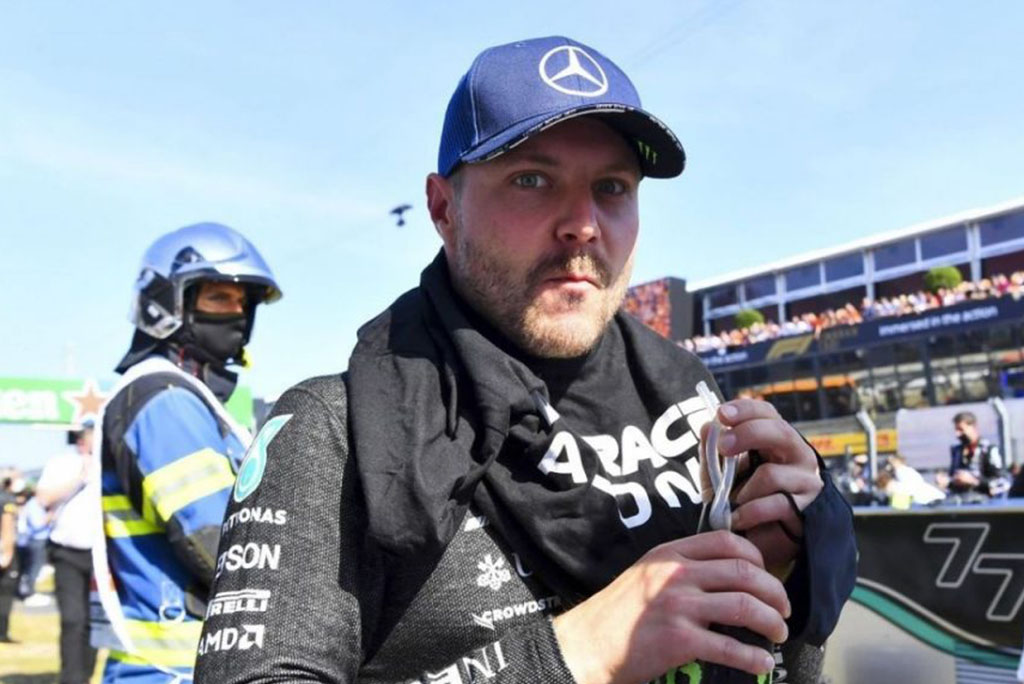 Valtteri Bottas Was Interested by Other Teams After Joining Alfa Romeo

MDP Live - The Finnish racer, Valtteri Bottas, admitted that he received interest from other teams after signing a contract with Alfa Romeo. Unfortunately, Bottas did not want to reveal the identity of the team in question.

As is known, Valtteri Bottas' contract was not renewed by Mercedes AMG in the 2021 season. Silver Arrow prefers to use the services of George Russell. After ejecting Bottas, the driver must have sought his luck with other teams.

Only a few days later, Bottas immediately reached an agreement with Alfa Romeo. He was appointed to be a tandem for Guanyu Zhou. Investigate a calibaration, Bottas is not only in demand by Alfa Romeo. There are other teams who are still in contact with him after he signed the contract.

"I received a call two days after signing the contract with Alfa Romeo. We wanted you and we were able to pay half of what they (Alfa Romeo) paid. I said, 'You guys are a little late!' Anyway, I'm happy with the decision I made. I think it will be something good," said Bottas in an interview with local media.

Together with Alfa Romeo, Bottas is now ready to start a new chapter in his career. In his years of defending Mercedes, Bottas has never won a world title. He was also always in the shadow of Lewis Hamilton. Alfa Romeo is not a big team like Mercedes, but it can give him more freedom.