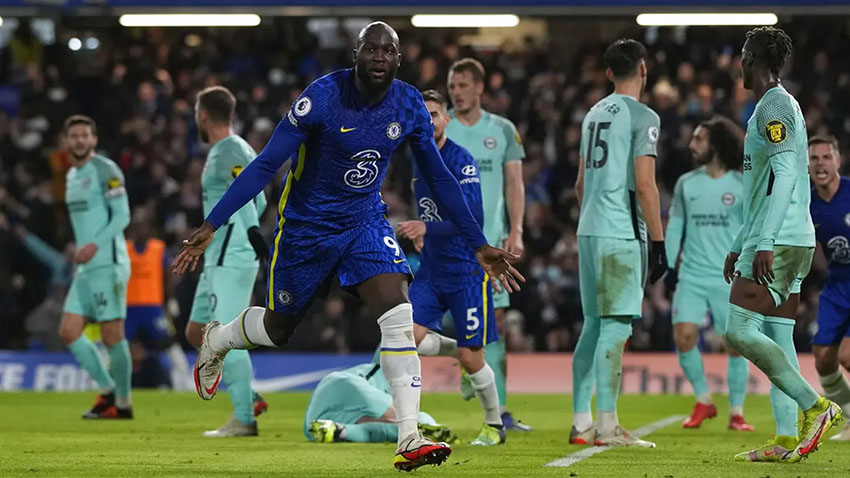 Brighton vs Chelsea Prediction: The Away Team is Thirsty for Victory

MDP Live - Chelsea is looking for an outlet for anger after being humiliated by Manchester City last Saturday. In the Premier League match, the Blues were forced to surrender 0-1 by The Citizens. Kevin de Bruyne's single goal in the 70th minute buried Thomas Tuchel's men at the Etihad Stadium.

This defeat also widened the distance between the Blues and City. Chelsea now occupies the third position with 43 points or 13 points adrift of The Citizens who control the first position.

So that the gap is not getting wider, Chelsea must look for the missing points. And Brighton, who is in seventh place on the Premier League table, is not impossible to be the victim. The two teams are scheduled to meet at Falmer Stadium on Wednesday (19/1/2022) at 03.00.

The embarrassment of losing against City is not the only reason Chelsea need to do better at Brighton. However, it has been a long time since Thomas Tuchel's troops have not picked up the three points. Of the last six games, Chelsea have won only once and drawn four games.

This negative trend certainly needs to end if you want to stay on the track to win the Premier League title this season. Moreover, the position of the Blues is also not too safe. With the current points score, it is not impossible that Chelsea will be knocked out of the top four, considering that the teams below it, such as Arsenal and Tottenham Hotspur, have more games remaining.

However, Chelsea certainly needs to work hard at Brighton. Brighton is known to be on fire and is unbeaten in the last five matches in all competitions, including 4 Premier League matches. In the meeting with Chelsea in December 2021, Brighton was able to force a 1-1 draw.

It's a shame neither Brighton nor Chelsea will perform at their best. Both teams lost a number of pillars due to injury, Covid-19, and the 2022 Africa Cup of Nations.