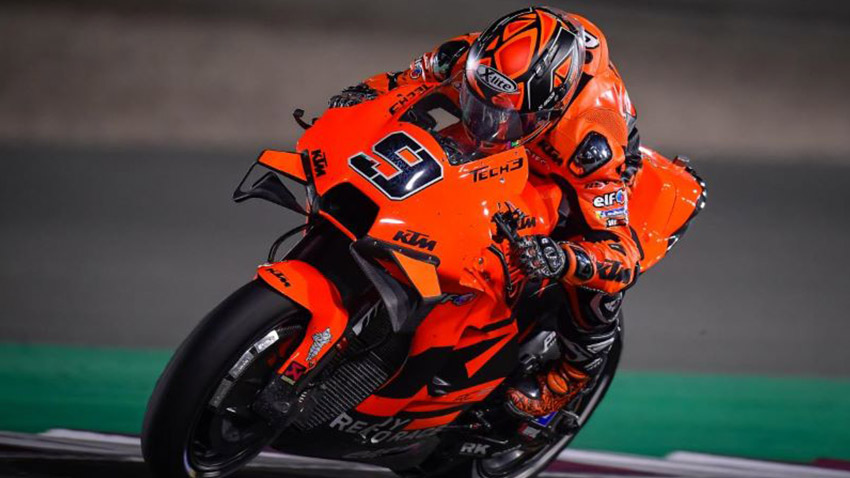 Danilo Petrucci Confesses How Unappreciated He Is in MotoGP

Petrucci started his career in the MotoGP class in 2012, by joining the loda Racing Project team. Meanwhile, in 2015, the Italian racer joined the Ducati satellite team, Pramac Racing.

With the Ducati satellite team, Petrucci spent four seasons, 2015-2018 to be exact. While in the following season, he moved up to the factory Ducati team and only lasted two seasons, namely 2019-2020 and decided to move to Tech 3 KTM a year later.

However, together with the Austrian manufacturer, Petrucci failed to show his slick appearance. As a result, he did not get a place at KTM to race in the 2022 MotoGP.

The 31-year-old racer admitted that he was loved, but not respected by his team. Petrucci knows that he cannot be loved and respected at the same time, but he has tried to improve his performance during the races.

"Why? You can't be loved and respected at the same time. When results don't come, I always put myself in the spotlight to improve, without yelling or scolding others, trying to find something or an excuse to improve performance," he said.

Furthermore, Petrucci admitted that it was not easy to accept this kind of treatment and left MotoGP. He admitted that if he were a little harsh on other people, maybe his adventure in MotoGP could be longer.

After deciding to leave MotoGP, Petrucci chose to move to the 2022 Dakar Rally race. In that race he is still a member of KTM.