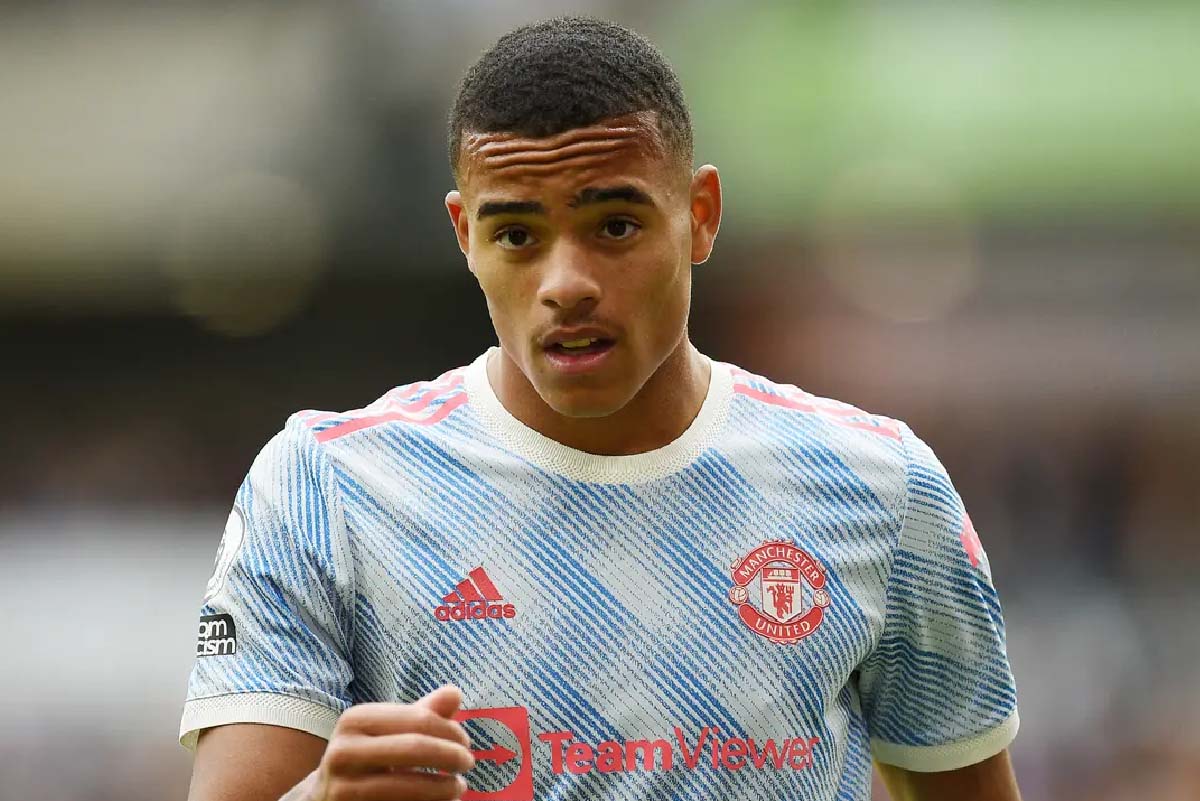 MDP Live - A number of Manchester United (MU) players suddenly did not follow Mason Greenwood's account on Instagram. The action was revealed after Greenwood was suspected of committing violence against his ex-lover.

Some players who no longer follow (unfollow) Greenwood are David de Gea and Alex Telles. Apart from the two, there are Paul Pogba and Cristiano Ronaldo who also unfollowed Greenwood.

Previously, a woman named Harriet Robson uploaded a photo of the alleged violence by Greenwood. In the photo, Robson's face is seen bleeding and some parts of his body are bruised.

"For all who want to know what Mason Greenwood did to me," Harriet wrote in the caption.

Not only that, Harriet also uploaded a recording of Greenwood's voice. In the recording, the 20-year-old player allegedly forced his ex-lover to have sex.

MU itself immediately issued an official statement. The Red Devils refused to comment further on this slanted news.

"We know about the photos and accusations circulating on social media. We will not comment further until there are solid facts. MU does not tolerate any form of violence," wrote an official MU statement.

If found guilty, Greenwood's career is clearly in jeopardy. Even though he started to get a place in the MU first team.

The MU academy dropout has played 24 times this season. From that opportunity, Greenwood has scored six goals.