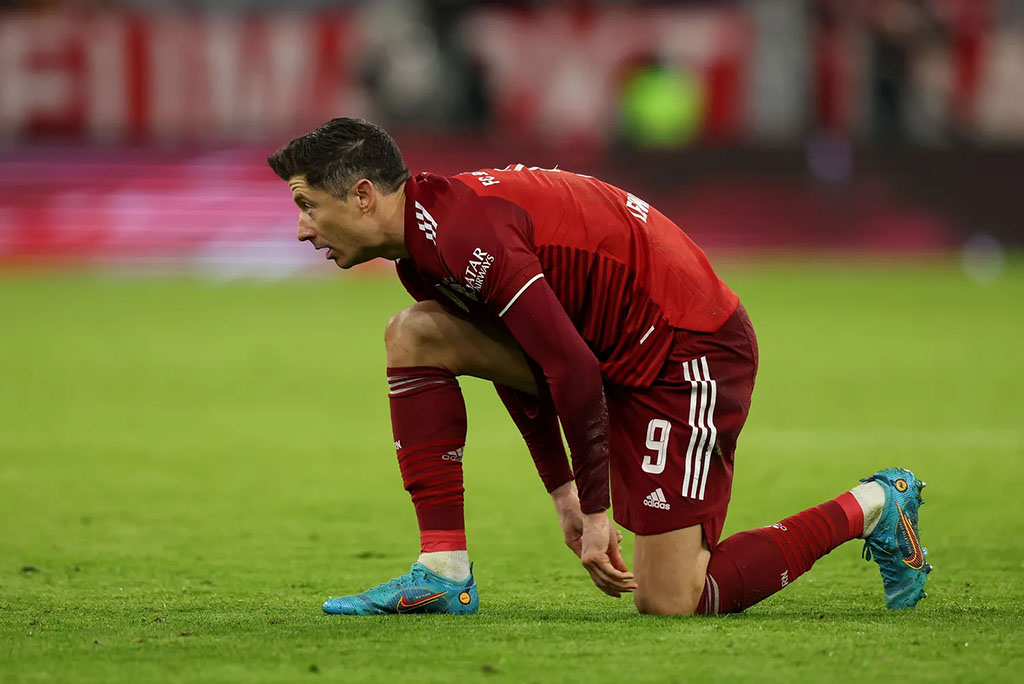 MDP Live - Robert Lewandowski's contract with Bayern Munich will expire in the summer of 2023, and until now, the Allianz Arena club has not renewed the Polish goal machine's contract.

"I think it depends on what he wants to do, he does everything here and it will depend on whether he wants a new challenge or not. I think this summer might be his last chance to get another big step, he will be 34 next season and it will be very difficult to get that transfer move," Didi Hamann told FreeSuperTips.

However, Didi Hamann revealed that Bayern could still keep the player if they were able to agree to his wage demands.

"It will depend on the club as well and what they want to do, I believe that they will want to keep him, it just depends on whether they can agree on an extension that makes both clubs happy."

For now Lewy is expected to make demands for a fairly high wage, and further cement his position as the highest-paid player at Bayern. This is in line with his contribution to the club, where so far this season he has scored 35 goals and contributed three assists for Die Bavarian.