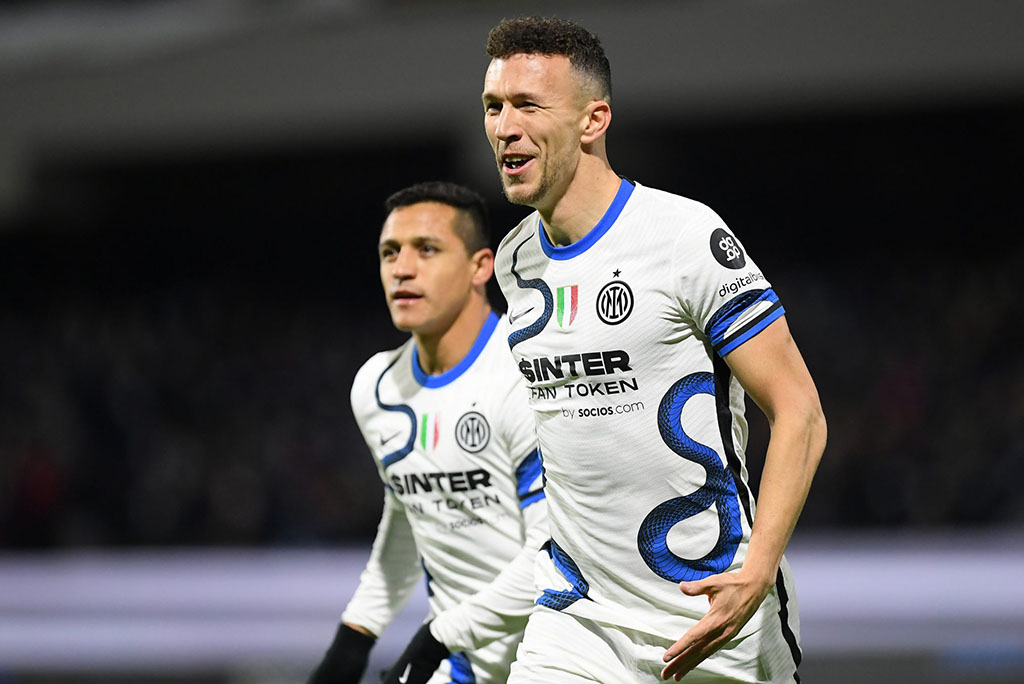 In his latest report in the TuttoMercato column, Italian journalist Niccolò Ceccarini said that Inter Milan would most likely be able to persuade Ivan Perisic to stay at the San Siro. The two sides are close to reaching a new agreement.

“Inter are very active in terms of contract extensions. In fact, there could be an important turning point in Perisic's forward line. Some time ago the situation looked quite negative with little room for manoeuvre," Ceccarini said.

“But now, the situation has started to change. There's something that makes both sides start talking again, and things will be updated again soon."

“Simone Inzaghi wants the full-back duo for next year to consist of Perisic and Gosens, and is pushing for this project to be realised. Inter can relaunch by raising their wage offer to 4 million euros net per season."

"If unable to agree on a contract extension with Perisic, one possible alternative is, realizing the transfer of Cambiasso from Genoa whose current contract expires at the end of June 2023." he concluded.

Perisic himself has recently appeared quite vital in Inter's back line. In addition to having good attacking abilities, the Croatian player has defensive abilities that other players don't have.

Another plus, Perisic is a fairly unique type of player, good at finding space and has scored several goals for the Nerazzurri.