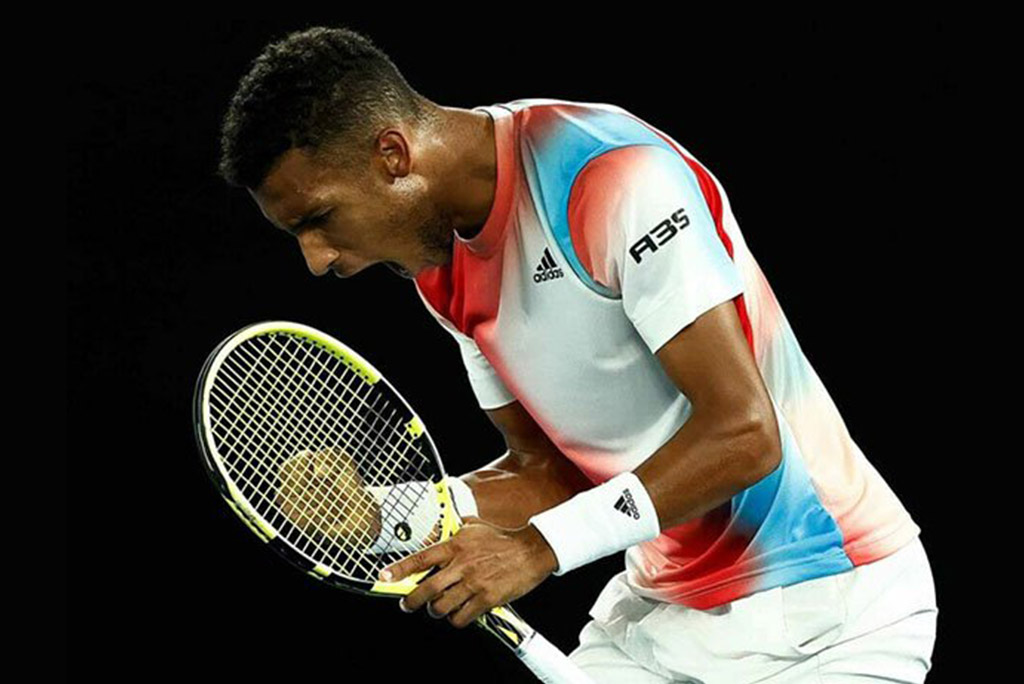 The tennis player who reached the Rotterdam final in the 2020 season (lost to Gael Monfils), succeeded in overthrowing former world number 1 Andy Murray 6-3, 6-4 in 1 hour 37 minutes for a place in the quarterfinals.

"From the start of the game, I was ready and focused. I think that's why I was able to produce a high level performance from the first point,” said Auger Aliassime, who is now 2-0 up in his head to head against Murray.

"He got me to the best of my ability and I feel really happy with the way I played and that I was able to stay ahead of him. To win it in straight sets is a huge relief."

The Canadian is making his fourth Rotterdam Open appearance this week and arrived in the Netherlands with his best finish to date at the Australian Open when he lost to Daniil Medvedev in the quarter-finals.

The 21-year-old displayed confidence throughout the match against Murray, including setting foot in the baseline area to send the 34-year-old sprinting from corner to corner with powerful strokes.

In a highly entertaining match, the Canadian started the first set 4-0, while the Briton struggled to overcome the consistent power and accuracy of the world number 9.

After claiming the first set, the two players exchanged break opportunities early in the second, before the world number 9 seized control by breaking Murray once again in the fifth game while displaying superb footwork to dictate the match with his forehand. The third seed also sealed the victory with a forehand volley.

Thanks to the win, eight-time runner-up Auger Aliassime is now 9-3 in 2022 after helping Canada win the ATP Cup earlier in January. Next, he will face sixth seed and Murray's compatriot Cameron Norrie for a place in the semifinals.

Murray won the Rotterdam Open title in 2009 and is looking to pick up a third win over a top 10 player in a row after beating Hubert Hurkacz and Jannik Sinner last season.