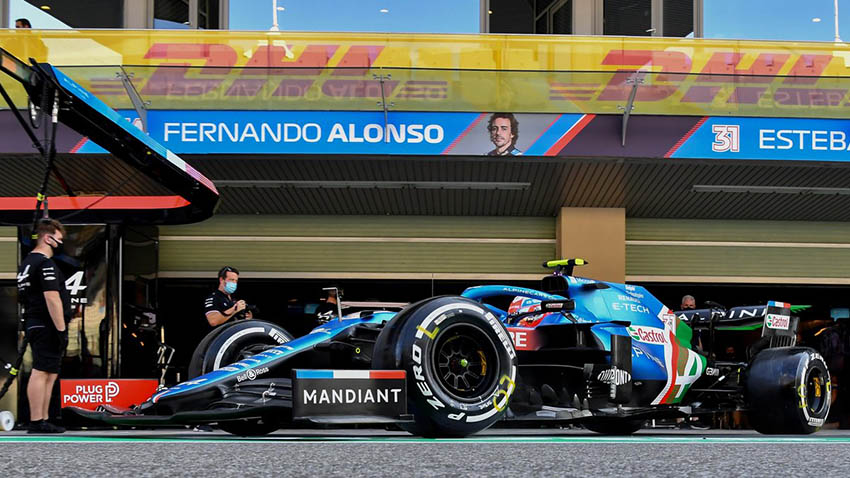 Fernando Alonso: Alpine F1 has no reason to look bad

MDP Live - Fernando Alonso claims Alpine's preparation for F1 2022 is much better than before, despite the chaos in the executive ranks. So there is no reason for them to be inconsistent.

The restructuring of the French team continued earlier this year. They parted ways with executive director Marcin Budkowski and team consultant Alain Prost.

CEO Laurent Rossi sees Alpine on the right track. Alonso is also optimistic about the 2022 season even though not all problems have been resolved.

"Our problems are not completely resolved, but everyone will have a different opinion. It's clear that, with the experience of working for different teams, I can see some sides where we are weak and where we are strong.

“You always try to make the team stronger and better prepared for the 2022 season. I think we are in better form now than at the end of March, before the race in Bahrain.

"It's just that there are still some things that I believe must be improved. I think we need to close the gap from the engine side. That is the background of this project and we also have to address gaps in aerodynamic performance.”

Alonso was reluctant to discuss in more detail the differences in the car's performance that he felt.

"It's hard to say what the difference is, so now there is only one hope, but I understand that hope is shared by every team. It's not just about us and what we're going to find this year are uncharted areas."

The signal for the revival of the team that was previously named Renault has been seen since last season. They managed to lead Esteban Ocon to win the Hungarian Grand Prix.

In the future, with new technical regulations and the application of a budget cap of 123 million euros (around Rp. 2 trillion), the team's strength will at least be equal. Supposedly, Alpine can compete with top teams like Mercedes, Red Bull Racing, Ferrari and McLaren.

"I am optimistic, we have the right resources and we have the commitment of Luca de Meo, Laurent Rossi and management leaders committed to Formula 1," Alonso continued.

“Budget restrictions should help because there are no limits for the top teams. Now, more or less, the budget is the same for everyone and it's up to us to build a car for them. If not, we will learn from our mistakes.

"There will be no more comments, 'our budget is smaller' or 'we lack resources' or 'they use two wind tunnels'. There is no such thing anymore. It all depends on us.”