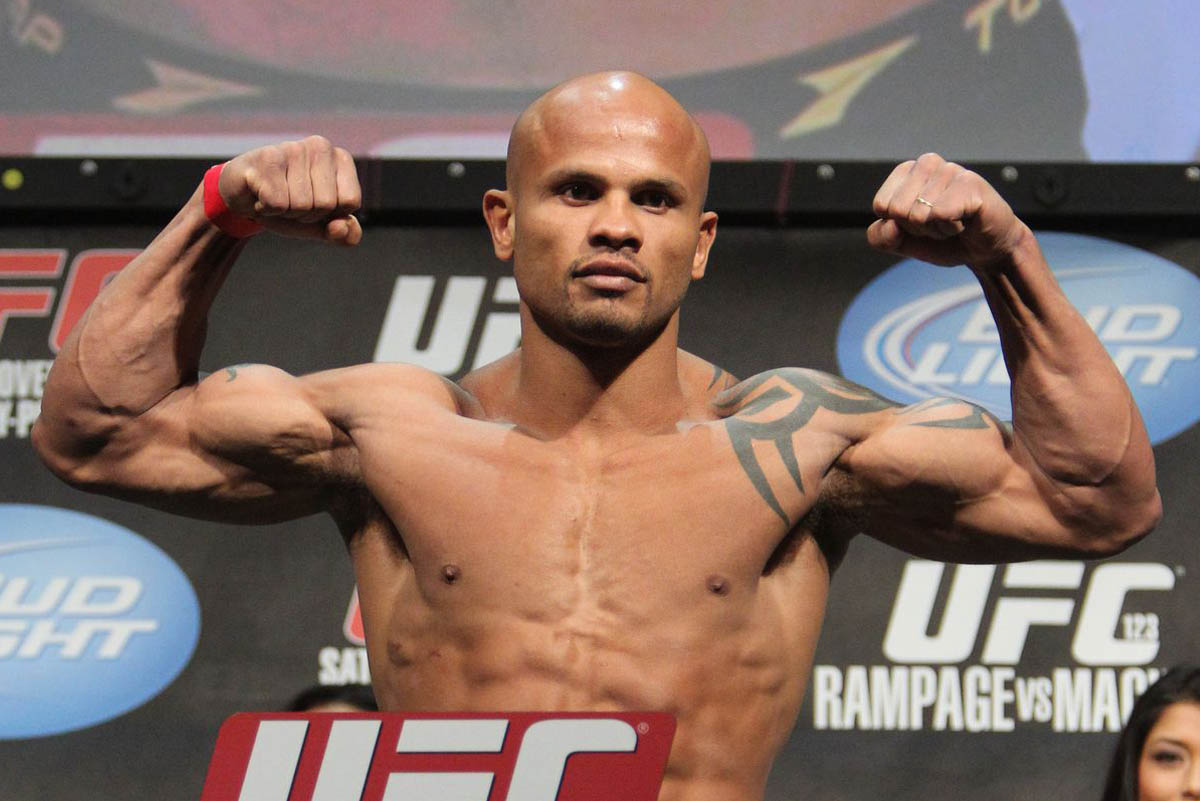 Falcao's cause of death was the multiple stabs he received in front of a bar in his hometown of Pelotas, Brazil. Had been taken to the hospital, but Falcao's life was not saved. Falcao died at the age of 40.

The reason for Falcao's dismissal was that he was arrested by the police for allegedly assaulting a woman. The UFC cannot tolerate such actions.

“Sexual assault, hitting a woman or something, you are off the list. It doesn't matter if you are a winner or a champion or something. You go. Keep your hands off women," Dana White said two years after Falcao's sacking, quoted by MMA Junkie.

A year after being fired by the UFC, Falcao joined Bellator. However, Ballator fired Falcao on July 25, 2013 for being involved in a street fight in Brazil.

Falcao's last fight was when he lost to Sergey Romanov in Sochi, Russia, in December 2019. Unfortunately, after not fighting for a long time, Falcao actually appeared with sad news.

The local police have released a statement regarding Falcao's death. The authorities are currently conducting an investigation to resolve this case.