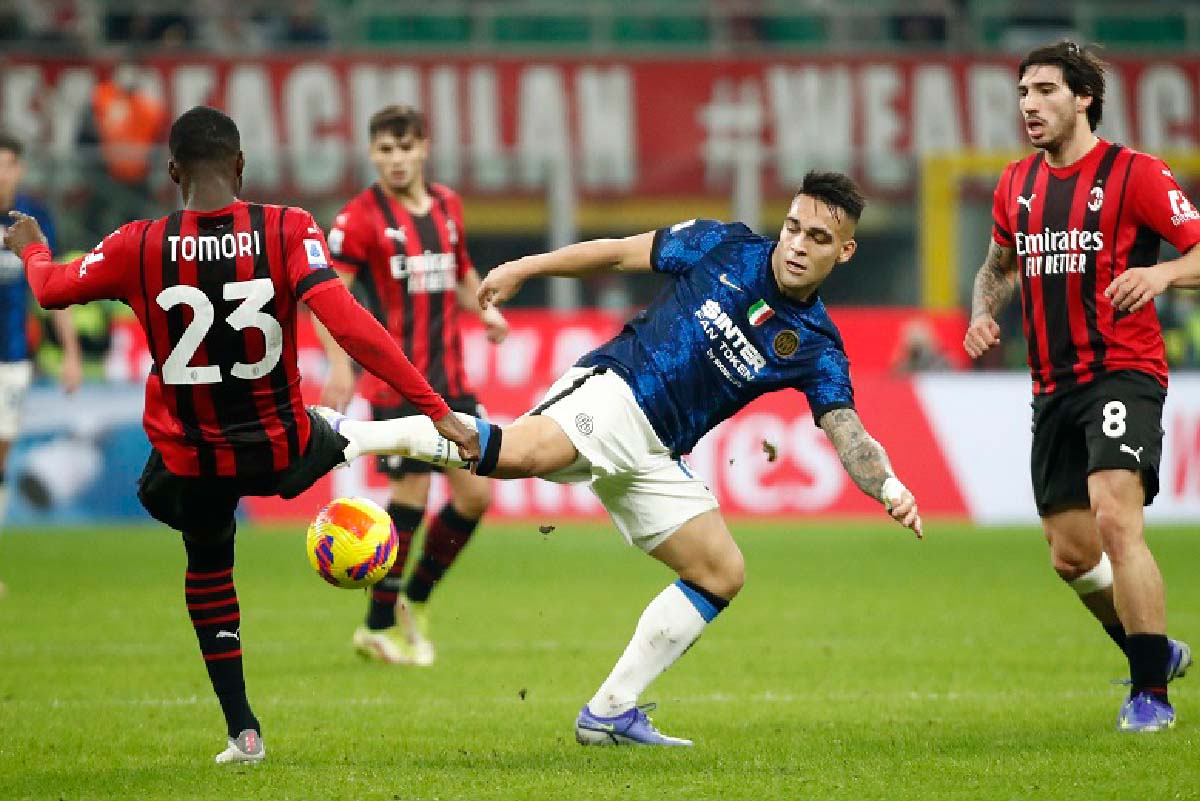 Italian Media Claims This Milan Derby Is The Hottest In Europe

MDP Live - The Milan derby is considered to be one of the biggest matches in Europe's top leagues. But for this edition, the Inter vs AC Milan match is much more special.

The Milan derby, also known as the Derby della Madonnina, is one of the biggest matches among Europe's top leagues. Inter Milan and AC Milan are known as Italian giants with a very long football history.

In the printed edition of Gazzetta dello Sport, the Milan-based media highlighted how the big game that will be presented this weekend will be even more special than the previous Milan Derby.

Currently Inter dominate the top of the standings with 53 points, while Milan trails in third place with 49 points, only losing on goal difference to Napoli in second place. This condition makes the match this time has a very strong Scudetto final scent.

Related Posts:  8 2022 African Cup of Nations spectators die in a crowd, this is what FIFA says

Furthermore, Gazzetta then compared the match next week with the big derbies in other leagues, such as Manchester and Liverpool, Madrid and Barcelona. They are all big teams, but not in the standings next to each other.

With only a difference of 4 points, it is not impossible that the Rossoneri will do everything in their power to beat the Nerazzurri team. If they win it, the opportunity to close the season with the Scudetto is still wide open.

But on the other hand, if Inter Milan wins, Simone Inzaghi's team will be more confident closing the season by defending the Scudetto title.