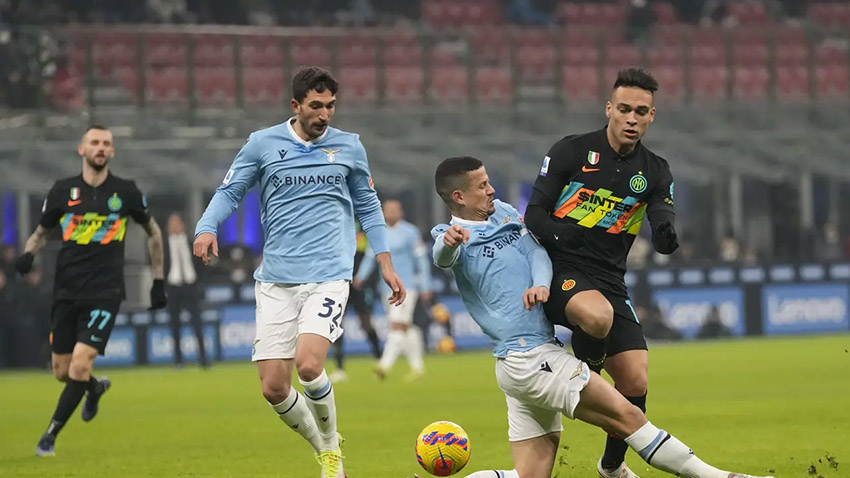 Serie A Inter Milan Vs Lazio: Inzaghi Calls the Nerazzurri worthy of a win

"We want to start this year with a win. It's not easy because Lazio have good quality and formation," said Inzaghi as reported by the club's official website.

In the second half, Inter Milan scored again through Milan Skriniar (67'). These three points led Inter Milan increasingly steady at the top of the standings.

Related Posts:  Liverpool a commanding lead ahead of the last-16 second leg

"We deserved to win. I am happy with the players. Now there is the Italian Super Cup final, I hope our game is like at home," said Inzaghi.

Furthermore, Inzaghi asked his team not to be complacent. The reason is, Inter Milan's rivals have not stopped targeting them.

"I'm lucky to have quality players. I'm very enthusiastic about it and we have to keep it because the league goes fast," said Inzaghi.

"All of our closest rivals won, so we don't stop here," he said.