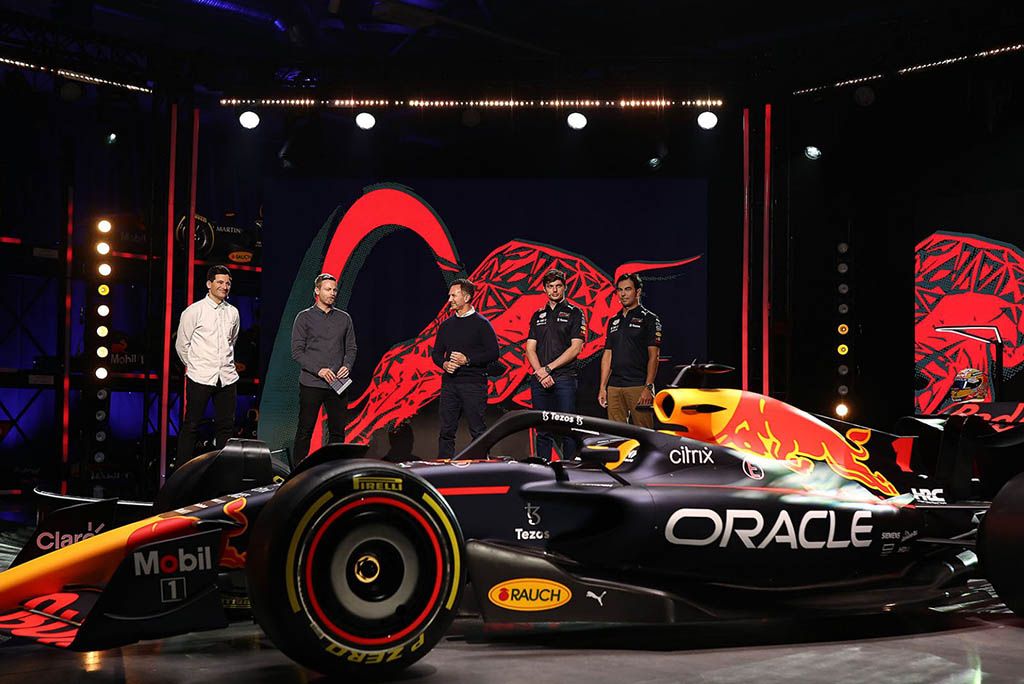 MDP Live - Red Bull Racing Technical Director Pierre Wache believes that the new RB18 car will have better speed on the straights. The sector has been trying to fix the team mechanics during the winter break.

As is known, Red Bull Racing has just launched their new car to compete in the upcoming 2022 F1. The new car is named RB18 and has an elegant design. In addition to being slick in terms of design, the quality of the engine of the car is also improved so as not to lose competitiveness with Mercedes.

Pierre Wache as the Technical Director dared to emphasize that his team's new car will be faster on the straight track. Top speed is one of Red Bull's weaknesses last season.

"What they wanted to do was obviously to create and generate downforce from the underside of the car compared to before, where it was generated by the floor but also the front wing, rear wing and body," said Wache.

"It will definitely affect the car's control system, mechanical grip and drag of the car. This generation of downforce is quite efficient, and this type of car should be much faster on straight tracks at this level of downforce," he said once again.

Red Bull does have to increase the speed of his car next season. In the last few series of last year alone, Verstappen was so overwhelmed by the speed of Mercedes. Luckily, he can still win dramatically at the Abu Dhabi GP.