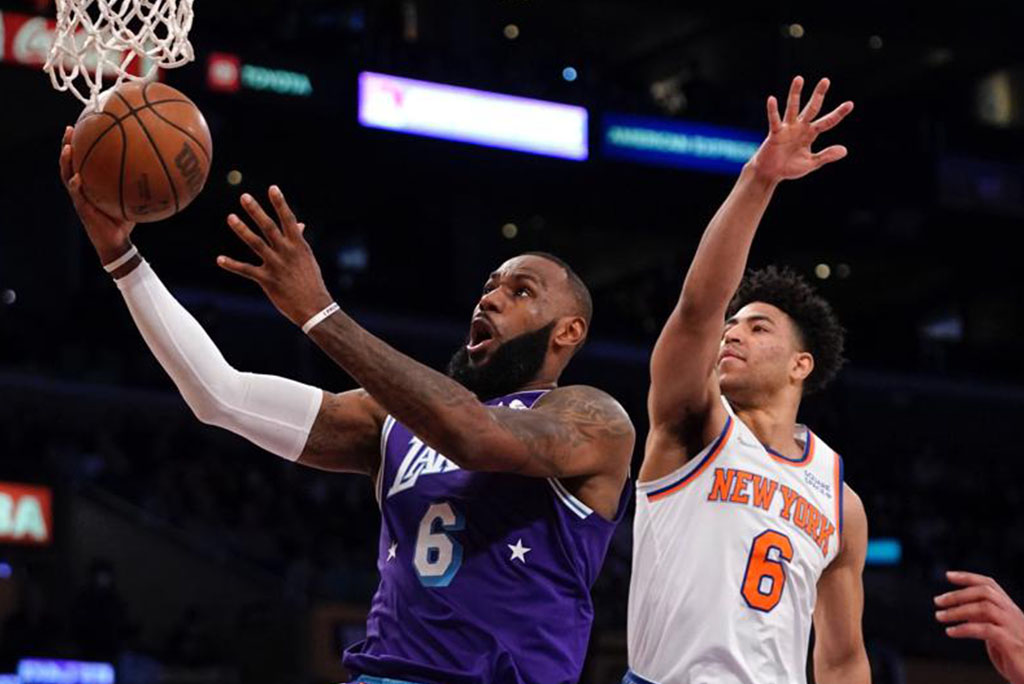 The match, which was held at the Crypto.com Arena, actually didn't go well for the Los Angeles Lakers in the first half. LeBron James and his friends were surprised by the sporadic and fast-paced attacks from the New York Knicks. The Lakers even fell far behind with a margin of 21 points. Luckily after the halftime break, their performance slowly improved. The Lakers managed to force the game to continue into overtime. In this extra round, the Lakers players played more neatly until they came out as winners.

The key to the Lakers' victory could not be separated from the extraordinary performance of LeBron James and Malik Monk. LeBron scored an impressive triple-double with 29 points, 13 rebounds and 10 assists. Not wanting to be left behind with LeBron, Monk also showed his capacity as a classy shooting guard. The former Charlotte Hornets player added a total of 29 points to the Lakers' victory.

Moving to the Knicks camp, Julius Randle and RJ Barrett became the two players whose roles were the most prominent. Barrett appeared ferocious with a total of 36 points, 8 rebounds, and 5 assists. Meanwhile, Randle, who was assigned to be the team's mainstay player, also appeared solid with 32 points. Unfortunately, the hard work of Barrett and Randle still failed to produce a victory for the Knicks.