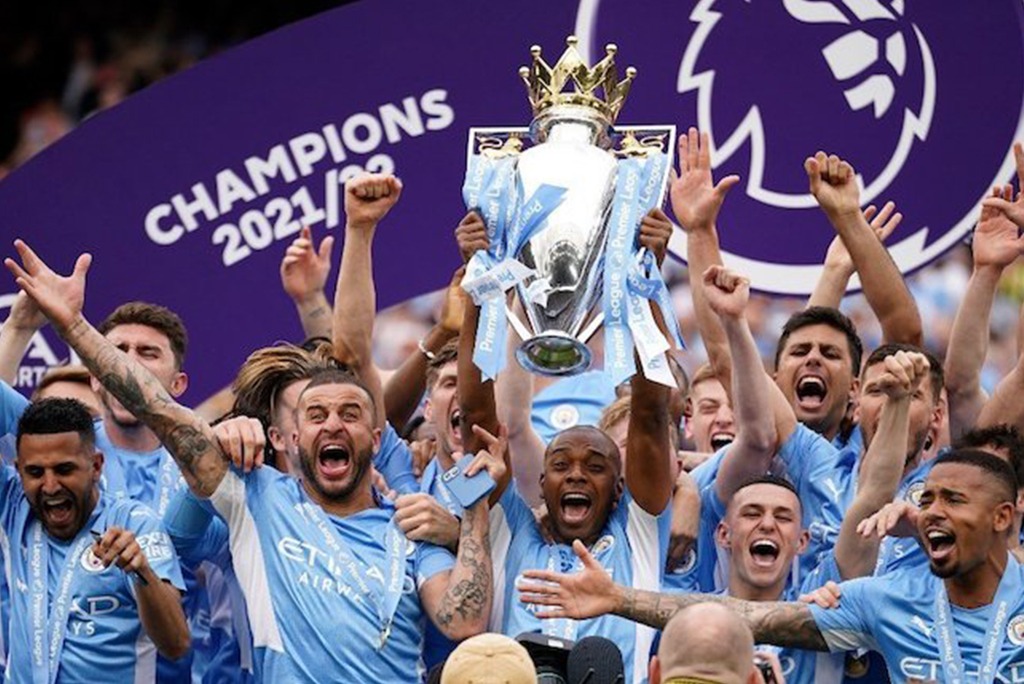 Winning the Premier League after being 2 goals down, Manchester City's winning action like Magis in just 5 minutes turned things around, like a hero who saved 2 goals from lkay and one from Rodry.

The Citizens successfully defended their title, even though Liverpool beat Wolverhampton.

Steven Gerrard's men bravely came out of the safe zone pressing the opposing team's defense, and got several golden opportunities, including two ollies even though they did not produce a goal.

And with the pressure exerted on the hosts by a determined and aggressive style, Aston Villa managed to take a two-goal lead, leaving Man City tight and out of reach.

And apparently this situation made City aware that they must not fail, they must win. The difficulty faced by City was in breaking down the Aston Villa defense, and until the middle of the second half there had been no success in attacking Aston.

And the magic happened in the 76th minute, before the fans were already gloomy and suddenly cheerful again in just 5 minutes. Manchester City bounced back by scoring three goals in a short time.

İlkay Gundongan who just joined to play in the 65th minute was the savior hero in this game, within 6 minutes of joining. Gundongan scored immediately and minimized the gap and suddenly boosted the spirit for Manchester City.