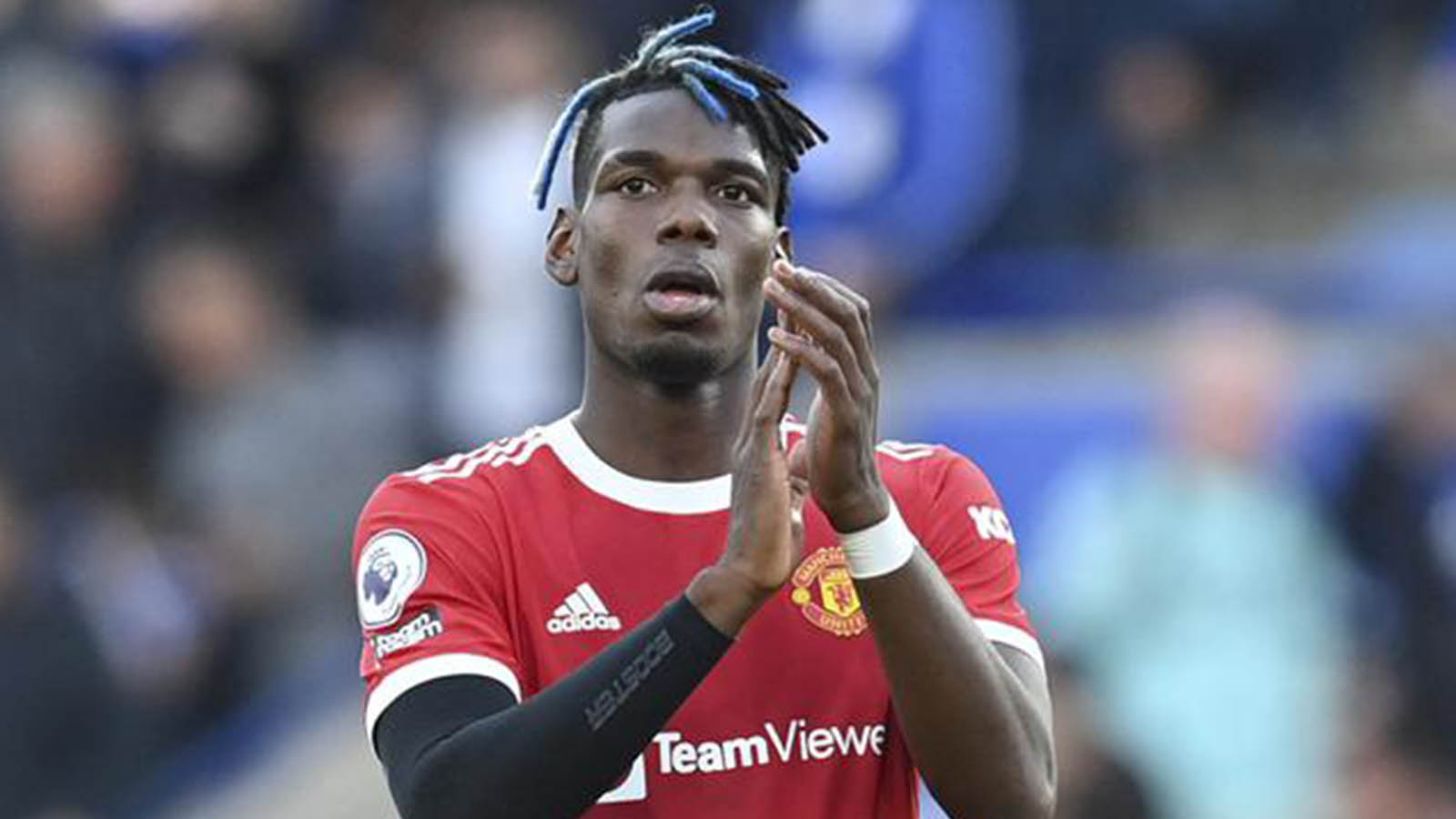 MDP Live - The owners of Manchester United or MU, the Glazer family are reluctant to lose their star Paul Pogba for free. Because of that, the Glazers are trying to get the last move so that Pogba signs a new contract.

As reported by Metro, Man Utd have offered a lucrative large salary to make Pogba stay. This is crucial for United because Pogba has spent the last six months at the club.

Currently, Paul Pogba is in a position to negotiate with other clubs. Even Pogba could have signed a pre-contract with the club he wanted.

Pogba is already widely exposed to the possibility of leaving the club. But lately, not many clubs are interested in this French midfielder.

This is the loophole used by Man Utd. British media reported, MU intends to give a salary greater than other offers such as PSG, Real Madrid and Juventus.

Reportedly, Manchester United offered Pogba a super large salary of 500 thousand pounds per week. This will be the highest paid player in Premier League history.

Pogba will get a base salary of 400 thousand euros and a bonus of 100 million euros for several categories. It is believed that this will not be given by other clubs.

Despite having offered a lucrative salary, reports also state that Manchester United are still pessimistic about being able to keep Pogba.

The problem is, big clubs in Europe seem to be waiting for Pogba to run out of contracts. With this Pogba's agent, Mino Raiola also gets a high fee if he passes Pogba to the club he wants.

Despite the risk of losing Pogba, United are uniquely reluctant to sell Pogba in January. Man Utd are already targeting a replacement in West Ham star Declan Rice for next season.